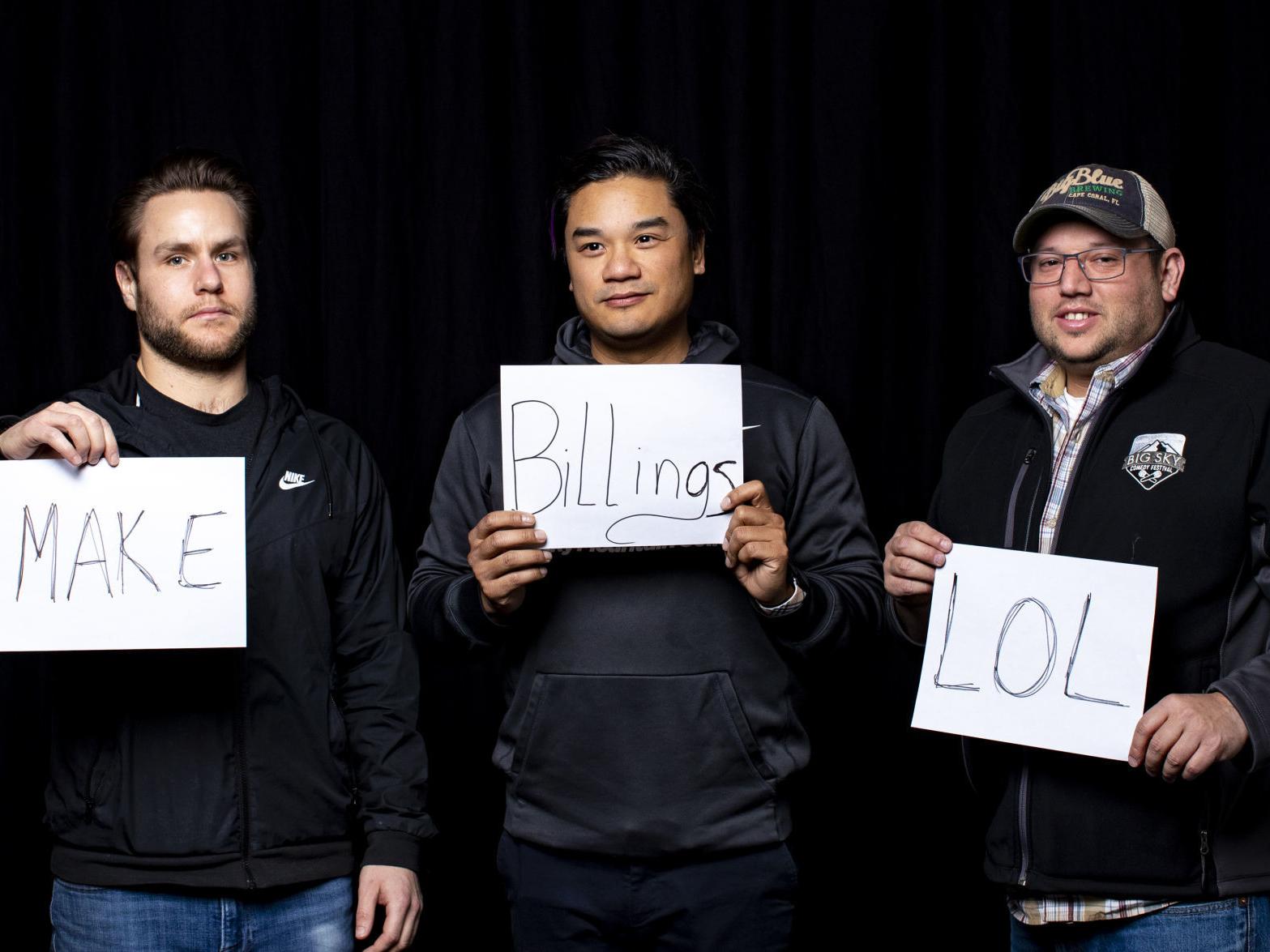 Ten years ago, Billings native and Los Angeles comedian Lukas Seely created an opportunity for people in Montana to try stand-up comedy on a regular basis.  On top of this, Seely has booked national headliners to come to Billings to perform, including Gilbert Gottfried who was scheduled to perform Saturday night.

Due to health concerns and the recent outbreak of the Coronavirus, Gottfried’s doctor put a restriction on his travel, therefore making him unable to perform at the 10 Year Anniversary Show.

Lukas Seely knows the severity of the virus, but is confident the show will go on with no problems.

“We’re not really too concerned about it. I mean, yeah there’s concern about it in bigger markets, especially in the coastal cities,” says Seely. “I just hope that people are smart enough to wash their hands and if they aren’t feeling well  that they just stay home.”

Seely says only about ten percent of attendees have asked for a refund following the news that Gottfried would not be performing.  Gottfried posted a video on Facebook voicing his support of Seely and the other acts taking his place.

Gottfried says “I encourage you to go and support the very funny, Lukas Seely and the Billings Comedy All-Stars.  We are looking to reschedule for a future date, again, I am sorry I couldn’t make it.”

The 10 Year Anniversary Show will take place at 8p.m. on Saturday at the Billings Hotel and Convention Center.