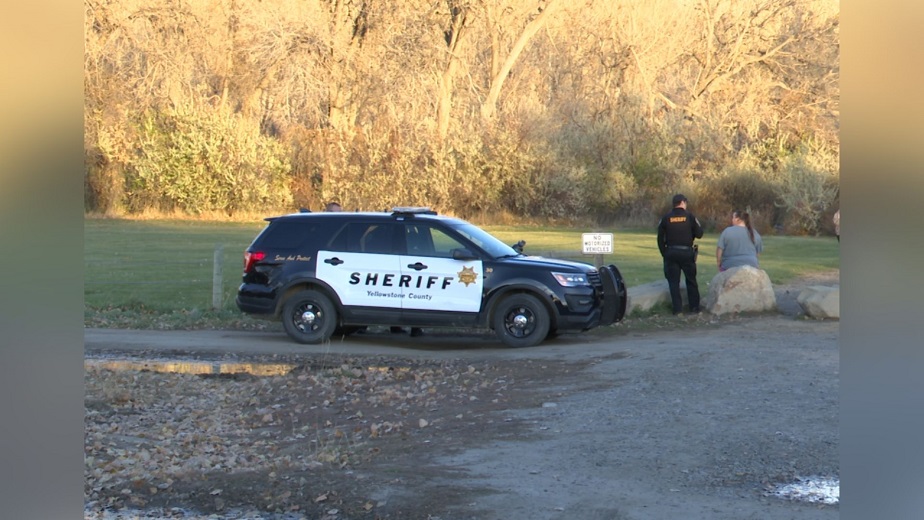 Billings, Montana – After a body was discovered earlier in the evening on November 5, Yellowstone County sheriff’s deputies were on the scene late Friday south of Billings.

The body was found near Buena Vista Avenue in a wooded area.

Deputies were called just before 5 p.m. and stayed on the scene for several hours.

Sheriff Mike Linder said he would make a statement regarding this case.

No additional information were released at this moment.

Pedestrian dies after being struck by two vehicles