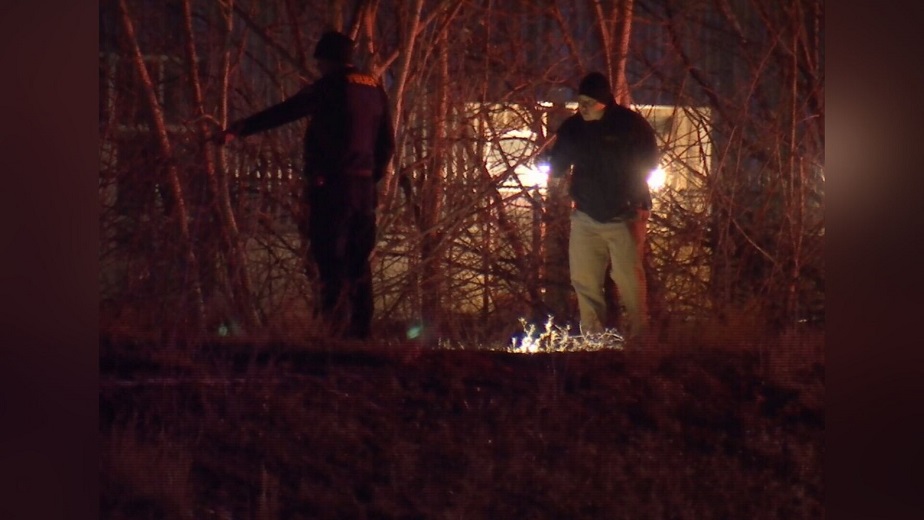 Billings, Montana – Police are looking into the death of a man who was discovered Friday evening at Meadowlark Elementary School in Billings’ West End.

According to Billings Police Lt. Brian Krivitz, police were “alarmed” when they received a report of a corpse near a school, but they did not think it was a murder.

Investigators were called to the area near a ditch on 28th Street West and Cook Avenue at about 5 p.m. and will continue their investigation.

The unclothed corpse was found by a man walking his dog in the area. An autopsy will be performed to determine the cause of death.

Driver killed in single vehicle crash on I-90

Billings shooting that left one man hospitalized under investigation