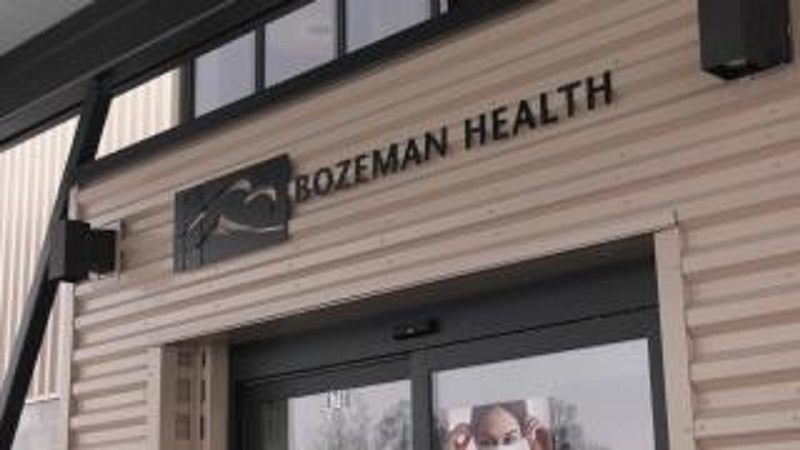 Bozeman, Montana – A child patient’s Christmas this year was made particularly special by one care team at Bozeman Deaconess Regional Medical Center. Due to difficulties from RSV, Beth Winfield’s 6-year-old son Kayden had to spend Christmas in the hospital.

“They took him to see the Christmas tree in the cafeteria and they made him a balloon flower. So they really kind of just made it special for him,” says Wingfield, “My son has cystic fibrosis and so he ended up getting pretty sick. And he got RSV.”

Pediatric hospitalist Katie D’Ardenne claims that even in the hospital, the staff is aware of how crucial it is for kids to have a meaningful Christmas.

“We know that it’s hard for children to spend the holidays away from their families and in the hospital. And by you know, bringing Christmas to him, It could be a really special moment for both him and his Family,” says D’Ardenne.

Even with the illness, one care team gave Kayden a memorable Christmas.

“Our pediatric clinic arranged to have gifts delivered and they spoke with another nonprofit agency, Love Inc, to bring Christmas presents to the family at home too,” says D’Ardenne.

According to D’ardenne, RSV cases in young infants have increased at Bozeman Health.

“We’re seeing a lot of RSV this year which is the respiratory syncytial virus. It is higher numbers and we’ve definitely seen in past years,” says D’ardenne.

75,000 to 125,000 children under the age of five have been hospitalized because of RSV problems, according to Montana DPHHS. D’ardenne is incredibly happy that a child’s Christmas was made a little more magical by the Bozeman Health personnel.

“I’m pretty proud of our staff here at Bozeman Health. I feel like they went above and beyond to try to make it as special as possible,” says D’ardenne.

Wingfield is incredibly appreciative of all that the medical personnel did to make sure Kayden had a wonderful Christmas.

Police in Billings looking for the shooter from the south side