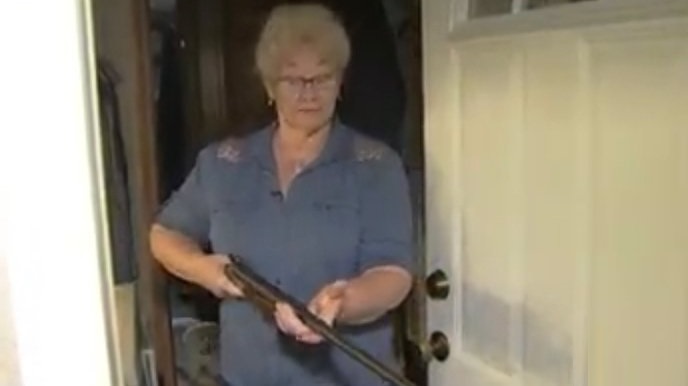 BUTTE — A Butte woman returned to her home on Florence Avenue Friday evening to find a strange man asleep on her couch.

She held the man at gunpoint until police arrived and arrested Michael Berberick of Billings, who was found with a pistol and brass knuckles.

Berberick allegedly told police he thought he was in Billings.

He remained jailed Monday and faces charges, including a parole violation.