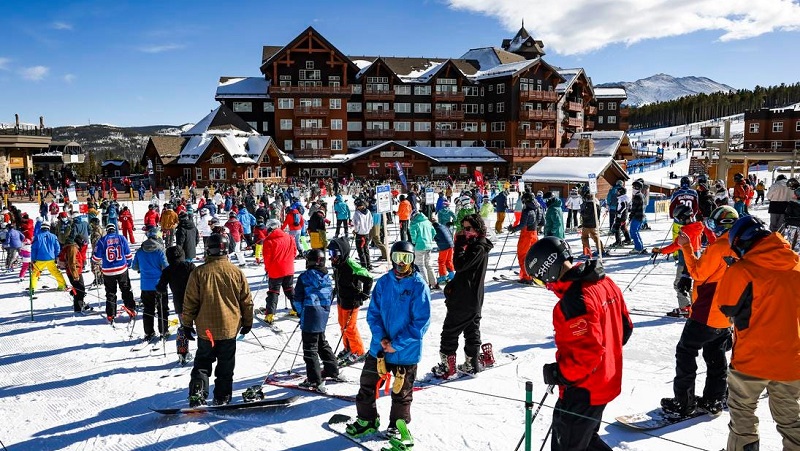 Bozeman, Montana – City personnel are straining to keep up with the snowfall this season, which isn’t slowing down as winter continues.

Since 2019, Neal Smith has operated snowplows for the city of Bozeman.

“You will want to get the road clear, but it’s snowing so hard. It feels like you’re not getting anything done,” says Smith.

Since Wednesday morning at three o’clock, he has been busy dealing with the most recent snowfall.

“This snow is kind of manageable, but it does fly a little bit when it’s windy you know,” says Smith.

Eight snowplows and four motor grates owned by the city cover hundreds of miles of streets before, during, and after a snowfall.

“Arterial and collector network so these are all the main network streets through Bozeman, Durston, Babcock, Garfield, Graf, 19th Kagy. These are the streets that get plowed first thing in the morning,” says Bozeman Assistant Streets Superintendent Matt Workman.

Their attention then turns to residential streets after the main thoroughfares that transport people to and from work and school have been plowed.

“This is where we break the town up into five-day segments,” says Workman.

The city is struggling to keep up because of a staffing shortfall and more snowfall.

“This winter in particular that’s really starting to pile up,” says Transportation & Engineering Director, Nick Ross. “Where we have frequent snow and continued sell-off and have to leave the residential routes behind and continue plowing or main routes.

Bozeman had received 26 inches of snow as of December 20 this year as opposed to 16 inches at the same time the previous year.

Bozeman had only received 20 inches of snow from November 1 to December 20 of the previous year. Bozeman is accumulating 48.5 inches this year.

Despite the fact that it may appear difficult to keep up with the snow this season, Smith says he is pleased that the community can see the difference he is making.

“We get a lot of people that call in and thank us for what we do,” says Smith.