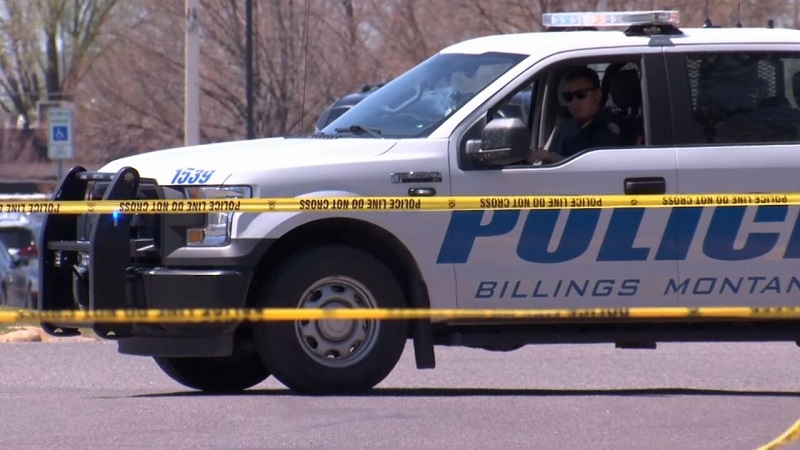 “We now have the ability to encrypt radio traffic going from the dispatchers and to the officers,” said Chief Rich St. John of Billings Police Department.

The radio communications between the police department and the Yellowstone County Emergency Communications Center will no longer be audible to the general public.

According to St. John, keeping his officers safe was crucial.

“We have found that you have a criminal element with whether it’s a scanner or various applications out there that were monitoring our operations, monitoring the arrival, the departure, and the deployment of officers, which is terribly unsafe,” St. John said.

However, the decision was made at a time when many are urging police enforcement to be more transparent.

“It’s removing a tool that journalists have been using for decades to keep the public informed and it just makes it harder for them to do their jobs,” said Jeff Roberts, the executive director of the Colorado Freedom of Information Coalition.

“The news organization is then totally reliant on the police to tweet something, to put out a news release, to tell them about incidents in a timely manner,” Roberts said.

According to Roberts, police accountability may be impacted by encrypted radio conversations.

“It’s also a really important tool for holding law enforcement agencies accountable when something happens that raises a lot of questions,” said Roberts.

But St. John has a different perspective.

“Confidential information was being picked up either by scanners and then shared by social media. At the end of the day, we are responsible for that information,” St. John said.

Despite the fact that this is a first for Montana, according to St. John, encrypted scanners are already commonplace in many other American cities. He assures us that transparency won’t be an issue.

“What we have pledged to do, we continue to make our announcements via Twitter and social media and to increase that on things that are of lesser importance if you will,” said St. John.