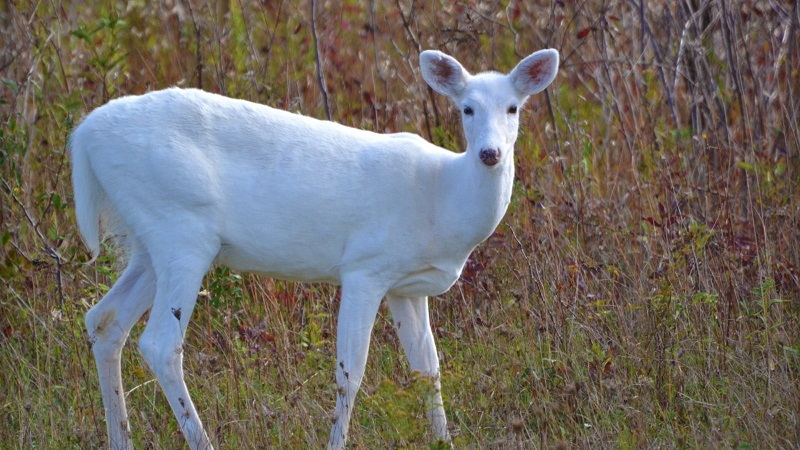 Billings, Montana – A well-known albino deer that had resided in Billings for at least the last ten years was discovered dead on Sunday.

Albino deer are rather uncommon in the wild, but Chrissy Webb from Montana Fish, Wildlife, and Parks claims that they had been spotted inside the boundaries of Billings City for about 20 years.

Many people were shocked to learn via a social media post that surfaced on Sunday that the doe’s headless body had been discovered in a gully. People expressed their outrage and expressed their hope that it hadn’t actually been killed by humans after they suspected this.

“It sounded like it was sort of becoming a mascot of the neighborhood, so I understand people’s connection to it,” said Webb.

A game warden went outside to look into the fatality.

“As far as our warden investigated, there weren’t any signs of foul play or illegal activity,” Webb said.

She predicted that the doe died of natural causes and aging. Deer typically live five to seven years, but judging by the albino deer’s teeth, which were discovered in the head at a distance of roughly 100 yards, it looked like it had lived twice as long.

“It was estimated to be over 10 years old,” said Webb. “I do think this specific deer was probably a little bit protected because it lived really close to the urban center of Billings.”