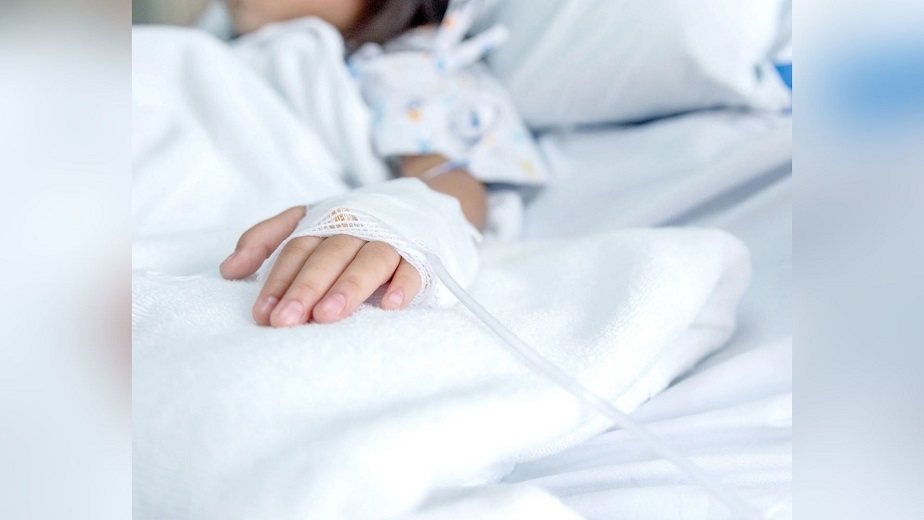 Montana – After 180 cases of acute hepatitis were found, health officials advised parents of young children to keep an eye out for any symptoms that could be caused by the virus.

In the last seven months, the Centers for Disease Control and Prevention (CDC) in the United States has reported that cases of hepatitis in young children with unknown causes have been discovered in 36 states.

Margaret Satchell, the director of the pediatric intensive care unit at Logan Health, said that the virus often infects children less than five years old. She also said that the virus might be fatal if it is not treated, so she highlighted the need for parents to take their children to a doctor as soon as possible if they show any symptoms.

According to Dr. Satchell, hepatitis with an unknown origin has not been identified in the state of Montana in the last seven months. However, instances of the virus in young children have been reported in recent years.