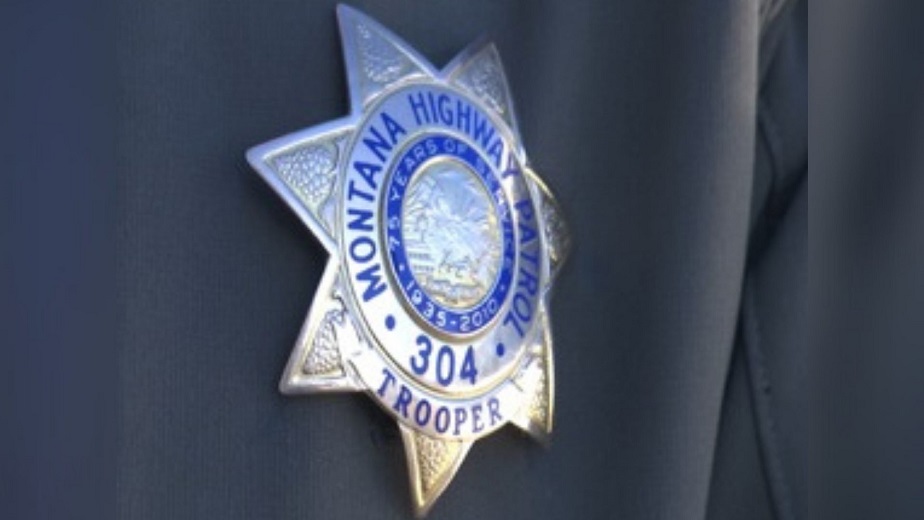 Helena, Montana – Amanda Villa, a trooper with the Montana Highway Patrol, got national recognition for her actions after a helicopter crash in 2021.

The committee for the TOP COPS award from the National Association of Police Organizations chose to give Villa an honorable mention.

The award honors members of law enforcement at all levels, local, state, and federal, who have gone above and beyond the tasks of their jobs. Officers are chosen based on nominations made by members of the same rank and status.

After a helicopter that was battling a wildfire east of Townsend crashed on June 15, 2021, Villa assisted five individuals in making their way to safety.

The footage from the dashboard camera showed Villa helping evacuate the crew before the helicopter burst into flames.

For her efforts in July of last year, the Medal of Valor, the most prestigious medal that a trooper can earn, was given to Amanda Villa by the MHP.