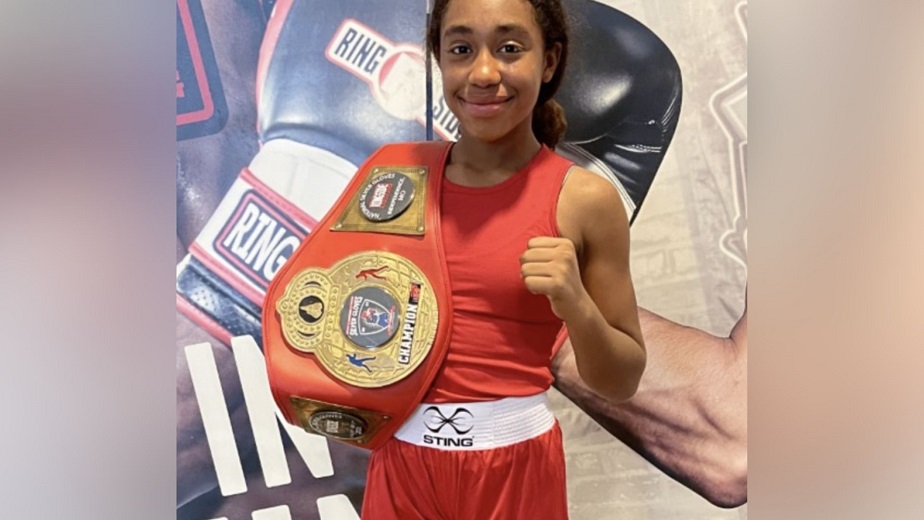 She has also won the Silver Gloves championship in Montana last month at the Billings Hotel and Convention Center.

Her next fight will take place in the Texas Women’s Championship on Saturday in Houston, where she will meet the nation’s No. 3 boxer in her weight class. All females aged 8 and up are welcome to participate in the tournament.

Martinez gained national fame when she caught the eye of Dwayne ‘The Rock’ Johnson’s team on social media as a sixth-grader at Big Sky Elementary School and was invited to join the actor/former wrestler’s Project Rock clothing campaign, a partnership with Under Armour. She never met Johnson, although she did appear in commercials with him.