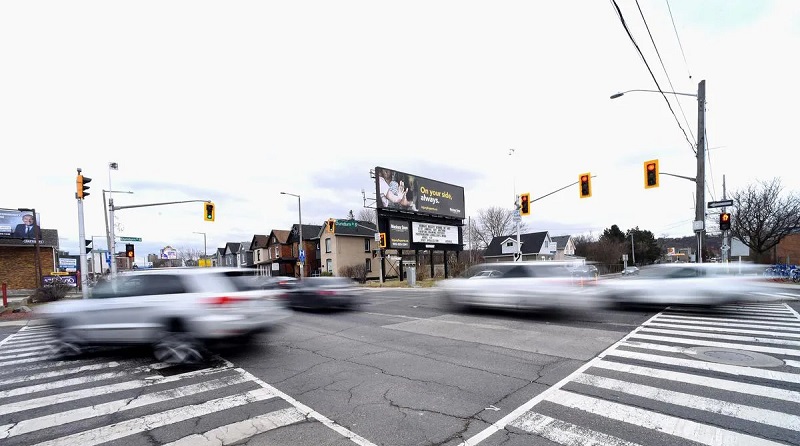 The first fatality was a hit-and-run pedestrian, while the second was a motorcycle accident.

One neighbor, Shay Reiser, claims she is prepared to press for change after nearly being struck on the street near Broadwater Avenue and now these two fatalities.

“It’s heartbreaking that somebody had to die, and hopefully that changes some things on this street and other streets, but I’m going to try and remain optimistic about it and ultimately I’m going to do my part to get some changes made to prevent that kind of stuff going forward,” Reiser explains.

In addition to following up on accidents, worried individuals can also lodge a complaint with the city if they have an issue that needs to be resolved.

On social media, a lot of people from Broadwater expressed their intention to meet with local transportation officials and lodge grievances.

The public is urged to exercise patience as the city makes changes. Time is required for data processing, traffic studies, and finance.