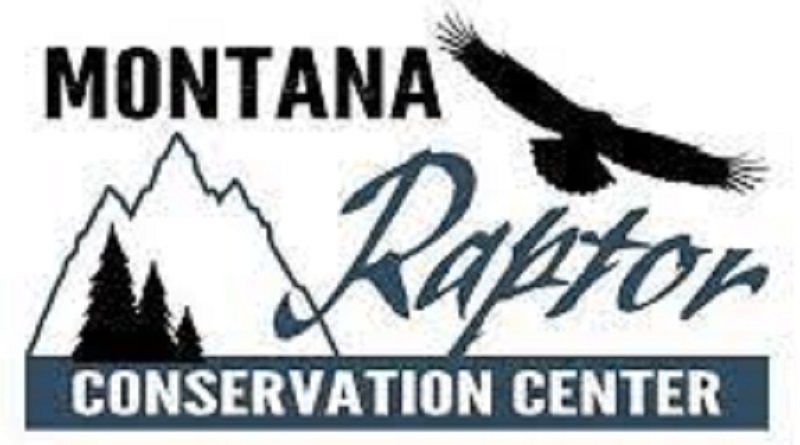 Montana – The Montana Raptor Conservation Center (MRCC) sometimes finds raptors a permanent home in addition to providing them with rehabilitation services. Many of the injuries he sees with the raptors, according to MRCC Director of Operations Jordan Spyke, are not due to natural causes.

“I would say probably 95% of the Raptor injuries we see are human-related,” says Spyke.

According to Spyke, a lot of the wounds come from gunshots, electrocution, lead poisoning, and fishing lines. This specific raptor conservation facility spans an area of 80,000 square kilometers. There are more centers in Kalispell, Missoula, and Helena. Particularly in Bozeman, this region sees a lot of rescues every year.

Jordan Spyke advises people to let experts handle the rescue of these raptors.

“I do not encourage people to try to save a raptor on their own. It is illegal,” says Spyke, “You have to have special state and federal permits for this. You can also get yourself severely injured.”

He promises that MRCC will provide assistance as soon as they can if your phone with an injured raptor.

“We help every raptor we get a call on might take us a second because of our geographical location but we have volunteers all over the state,” says Spyke.

In an effort to raise awareness of the risks of lead poisoning to raptors in Montana, MRCC is also highlighted in a documentary. The documentary focuses on the risks that lead bullets pose to raptors and what the MRCC is doing to protect them.