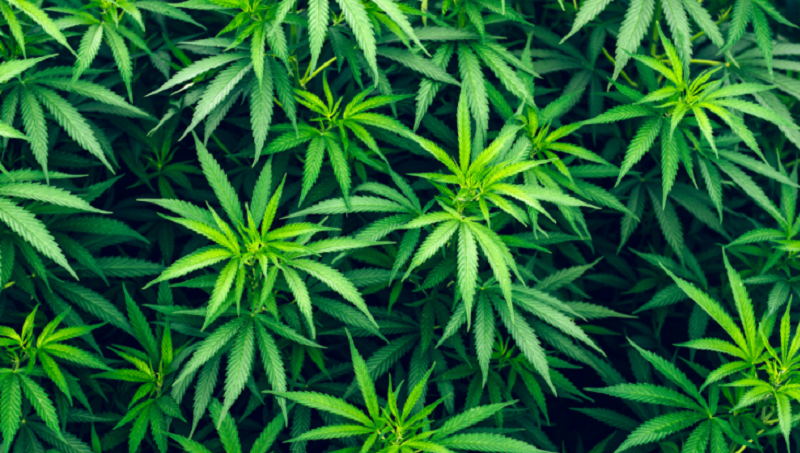 Gallatin County, Montana – Gallatin County voters will again determine whether to impose a tax on marijuana products for both medical and recreational use. This comes after the June election results were thrown out due to a certification problem.

More taxes on marijuana goods, according to Lindsey, would be counterproductive because there are other ways to spend the money.

The 3% marijuana sales tax is seen as a reliable source of income by the county.

“We have a lot of sales in the county. We are going to be the highest sale county in the state so we thought it was probably a good question to ask the people if they like us to capture some of that tax,” says Gallatin County Commissioner Scott MacFarlane.

Currently, recreational marijuana sales are allowed in nearly half of Montana’s counties. However, a local choice sales tax is present in 16 of those counties.

A marijuana tax is on the ballot in the counties of Madison, Beaverhead, and Gallatin. The Gallatin County Commissioners have stated that they intend to fund mental health if the taxes are approved.

“The intention of the three commissioners is that we’d use this money in our mental health programming,” says MacFarlane.

“If the people want it then vote it in then it’s in,” says Lindsey.

Tax collection will start in March 2023 if these tax initiatives are approved by Gallatin County voters.