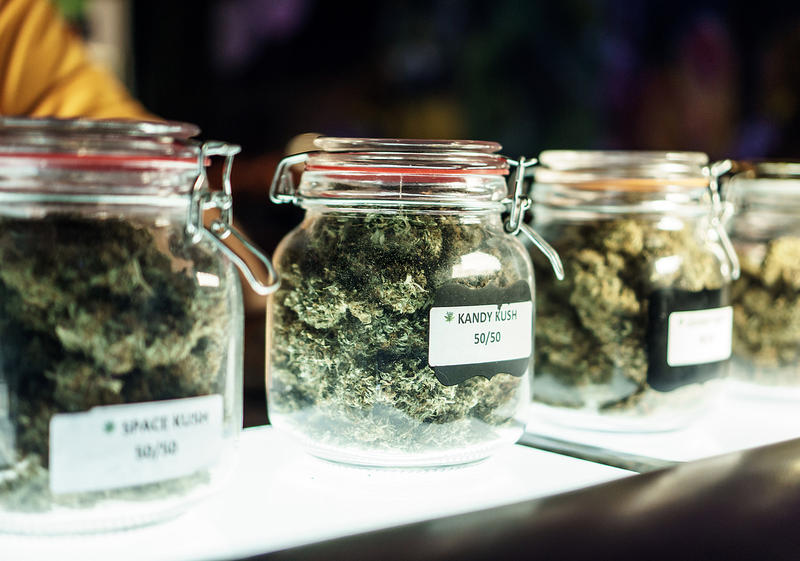 Montana Gov. Greg Gianforte has signed into law the policy outlining how recreational marijuana will be regulated and taxed in the state.

More than 56% of voters approved legalizing recreational marijuana for adults 21 and older on last November’s ballot, tasking lawmakers with creating a program to guide sales and use of the substance.

House Bill 701 only allows for sales in counties that had previously voted to legalize recreational cannabis. The policy taxes sales of recreational marijuana at 20% and outlines where that tax revenue will go.

Gianforte says the policy will regulate recreational marijuana in a “safe, responsible, and appropriately regulated manner.” The governor’s press statement highlighted that the policy also directs $6 million in tax revenue to a substance abuse prevention and treatment program Gianforte proposed.

Although the overarching marijuana policy had bipartisan support, some Democrats voted against it because the framework did not fund conservation programs as originally suggested by the ballot initiative.

The regulatory and tax program for recreational marijuana is set to come online in January 2022.