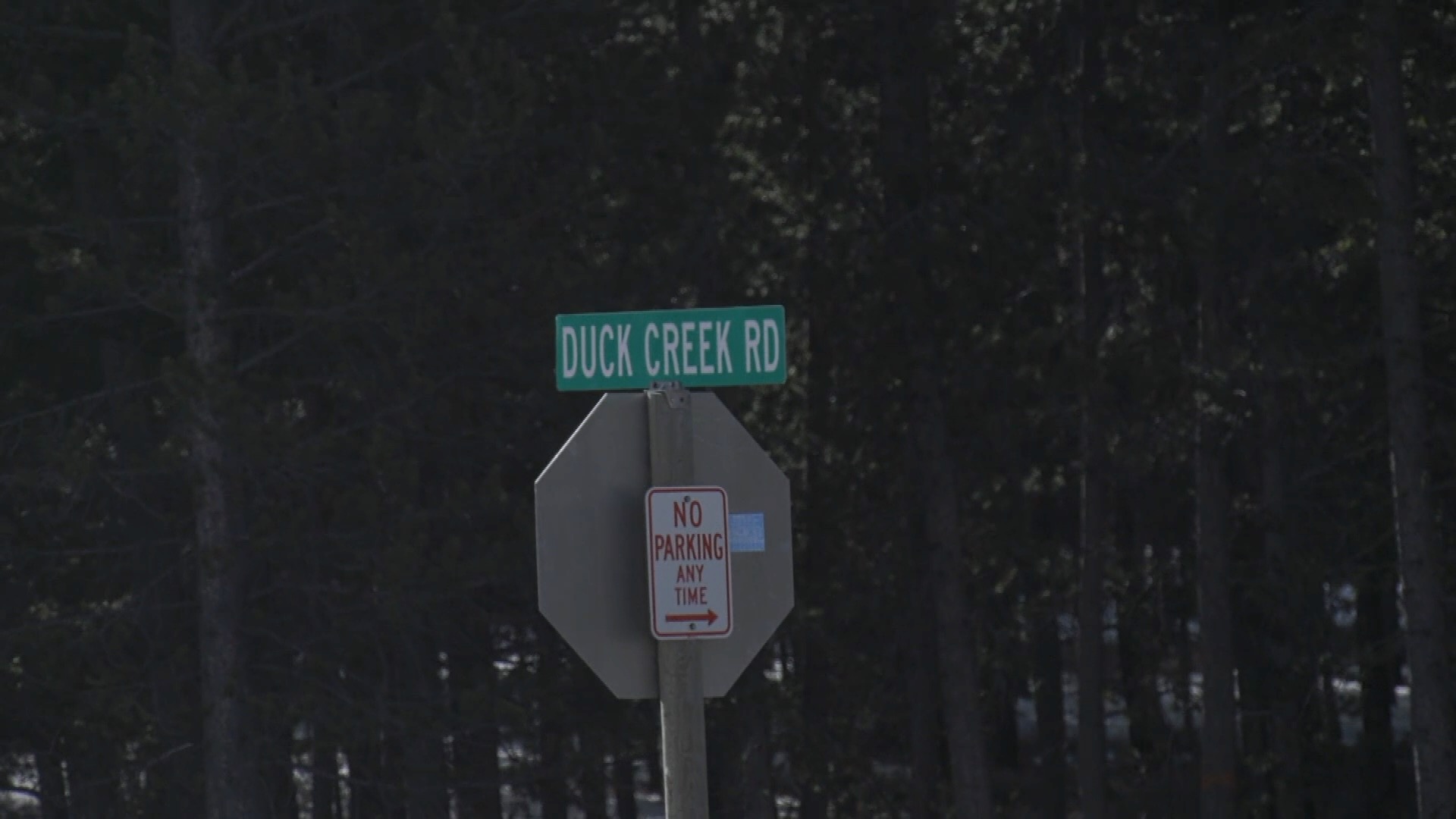 According to a press release from the Sheriff’s Office, 22-year-old Henry Porter and 28-year-old Erika Miller, both of Billings, were found dead in a wooded area near Duck Creek north of West Yellowstone after an early morning vehicle pursuit with law enforcement.

The release said they both died from a single gunshot wound to the head “in an apparent homicide/suicide.” The Sheriff’s Office said no further details are being released at this time.

One arrested after chase that involved DEA