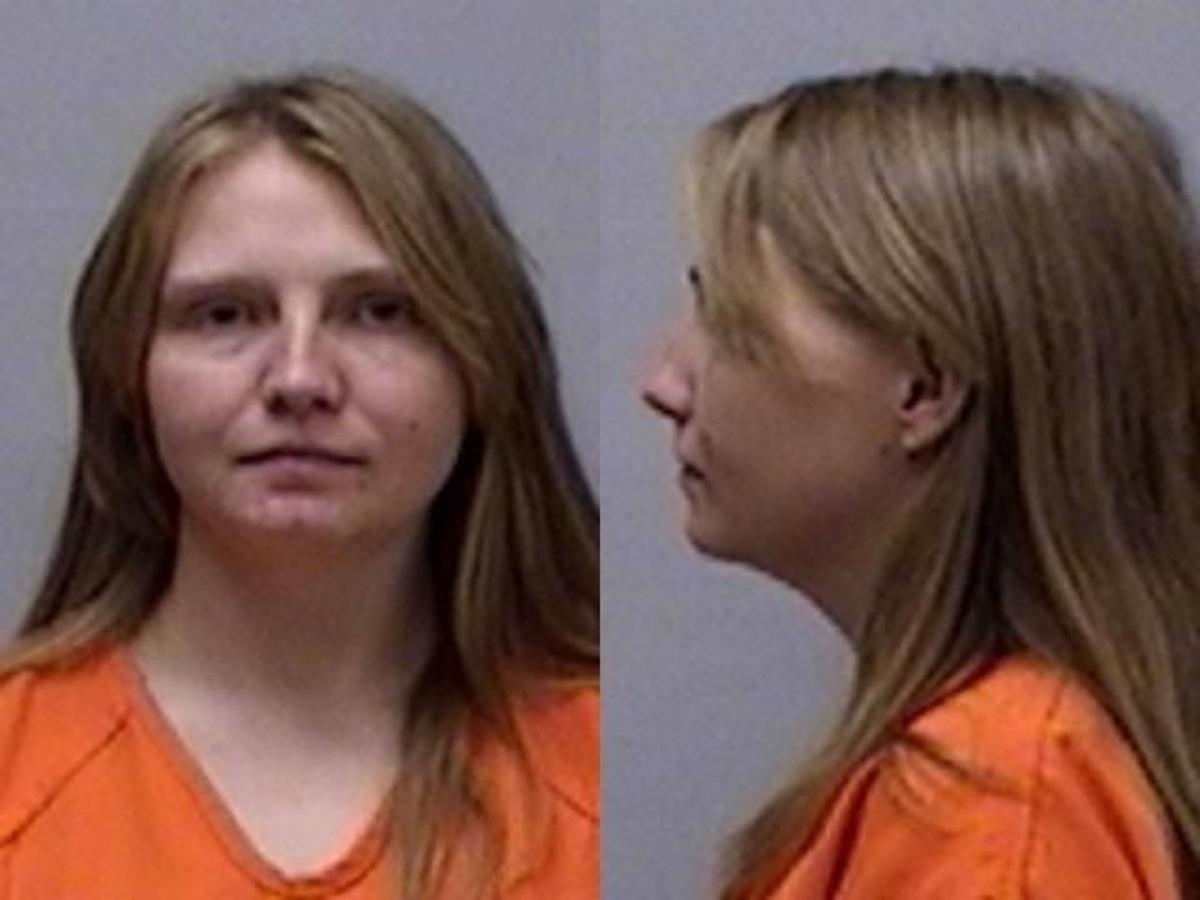 BILLINGS, Mont.  — The Montana Department of Corrections is searching for an escapee from the Montana Women’s Prison in Billings.

At about 3:30 p.m. Friday, prison staff discovered inmate Lisa Anne Nester, 50, was not at the facility, according to a press release.

The department notified its law enforcement partners and is working with the Billings Police Department, the Yellowstone County Sheriff’s Office, the U.S. Marshals Service to locate and apprehend Nester, the Billings Gazette reported.

The department does not believe Nester is a threat to public safety. Members of the public should not approach her, and should contact law enforcement if they have any information.

Nester is described as white, standing 5 foot, 7 inches with brown hair and brown eyes. She is believed to have connections in Carter, Montana, and Grenora, North Dakota.

Prison officials say Friday’s incident marks the first escape from the facility since 2015.