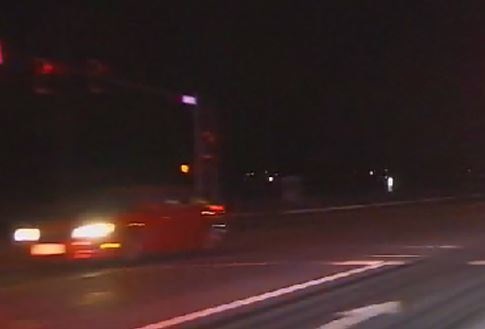 Bozeman, Montana – The investigation of 4th of July shooting that left two people injured continues to be a top priority to the Bozeman Police Department.

Officers are still asking for help identifying a red car that was seen near the area after the shooting was reported.

“At this time, as far as who’s in the vehicle, that’s what we’re trying to determine. Based on the timing of where it’s at and when it was, we’d like to talk to those people who were operating the vehicle at that time,” Bozeman Police Detective Quinn Ellingson said.

In the last week, Detective Ellingson says, they’ve received many tips and information, and they’re still looking for more.

“We’ve heard from quite a few people and passed along a lot of information. As that comes in, we’re just processing through each one of those and trying to make sense of each and every lead or tip that we get and make sure that we verify that information,” said Ellingson.

After allegedly shooting two individuals at the Bozeman Ponds, the suspect is accused of attempted deliberate murder

Although police were unable to offer any updates on the victims’ conditions, a previous news statement said that both victims were expected to survive.

“I think, in general, we live in a safe community. I think that anybody that is out and about that sees something that they think is not right, that they just take the time to call us and let us know about it, even the small things help sometimes,” said Ellingson.