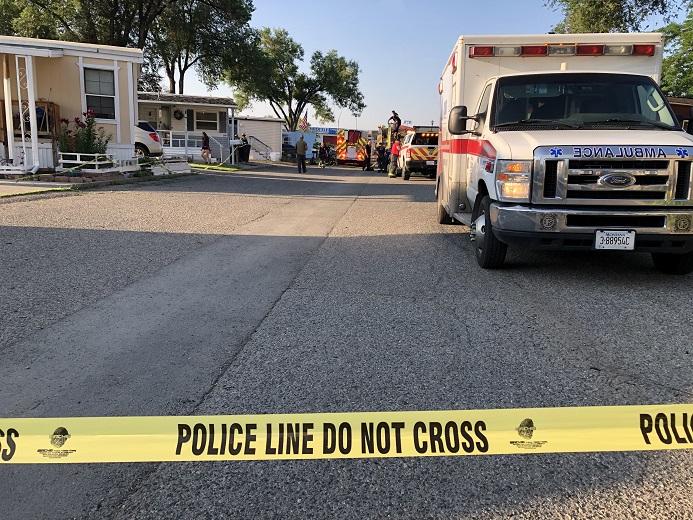 Billings, Montana – A mobile home fire at the Casa Village subdivision on the West End of Billings on Wednesday left an elderly man dead, according to the Billings Police Department.

There were efforts by the neighbors to save the man but they were not successful.

Firefighters were on the scene and quickly extinguished the fire in the back end of the mobile home.

No information about the cause of the fire was released.

Investigation of 4th of July shooting a top priority of police