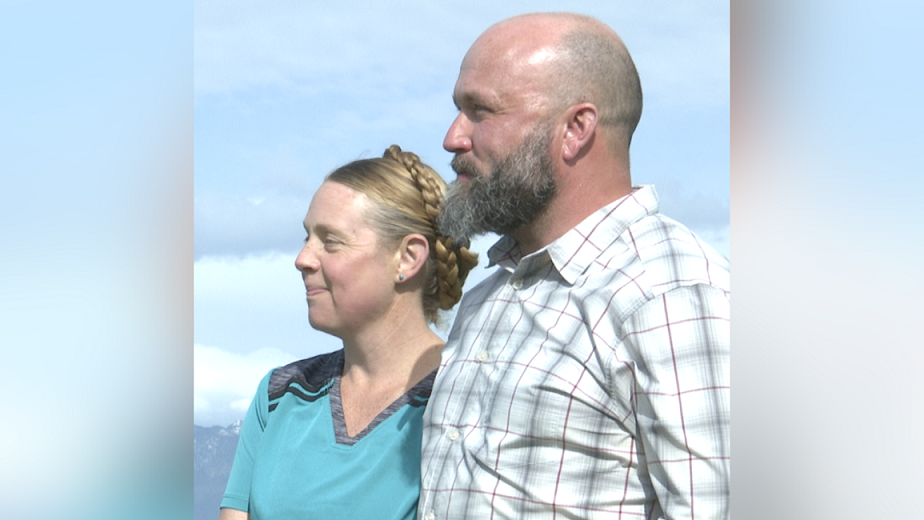 Kalispell, Montana – The state of Montana gives a special recognition to a Kalispell couple naming them Co-Foster Parents of the Year.

The Kalispell couple, Sam Newton and Honey Newton were very surprised and shocked when they received the call for the award, especially cause they had no idea they were nominated.

“There’s so many deserving families, I could tell you stories of valiant foster families in this area and in other areas that I think deserve the same sort of recognition, but it kind of is re-energizing and just refills my determination cup to keep on going,” says Honey.

Alongside their 7 biological children, since moving to Kalispell in 2012, the couple have fostered 8 children.

The Newtons are happy for helping children that are lost and have nowhere else to go.

Sam says: “Sometimes it’s saying to a foster kid, mom and dad can’t do it right now and so we’re happy to do that for them and to help them. I’m never going to be your dad and your mom’s replacement, I can’t be that, but I can give you what they can’t give you right now.”

Alongside the Newtons, a couple from Glendive were also named Co-Foster Parents of the year.