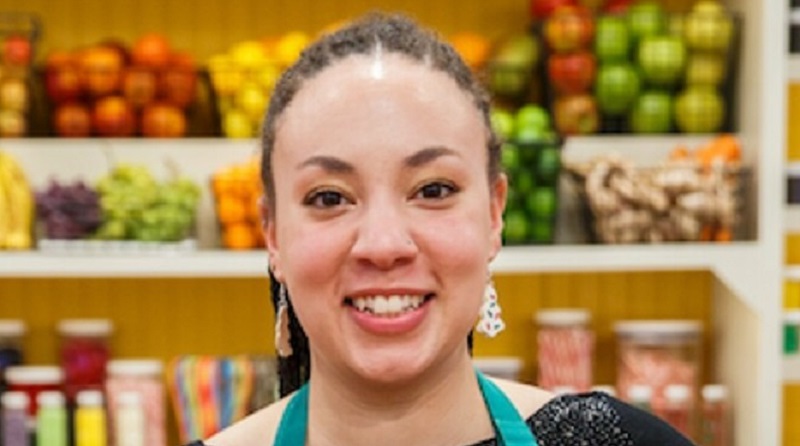 Lolo, Montana – Sara Hemenway’s cookie kitchen, where wonderful delights are produced, is filled with the aroma of sugar cookies.

She won a position on the Food Network’s Christmas Cookie Challenge because to her gorgeous cookies, which are almost too beautiful to eat.

“It was extremely overwhelming, but it was a lot of fun,” said Hemenway.

Sara received a call from a casting director for the show asking if she would be interested in an interview.

She was competing against four other bakers for the title of Christmas Cookie Champion and $10,000 one month later while being filmed.

She had 90 minutes on the show to mix, bake, and make the cookies the judges requested.

“It was such a crazy experience because not being in your space that you’re normally in is really hard, and dealing with all this equipment you’ve never done. Obviously like I have a KitchenAid mixer, but their mixer was different than my mixer, so just not knowing where things are. It’s absolutely chaos.” – Sara Hemenway

Sara has been working with flour and sprinkles since she was 16 years old.

She was one of the few people to represent Montana in a competition like this, and it was her love of baking that propelled her to the spotlight.

The Food Network will run Sara’s episode on December 4 at 6 p.m. MST.

Residents of a nearby trailer park under a precautionary boil order

Firefighters in Billings provide advice for a safe Thanksgiving