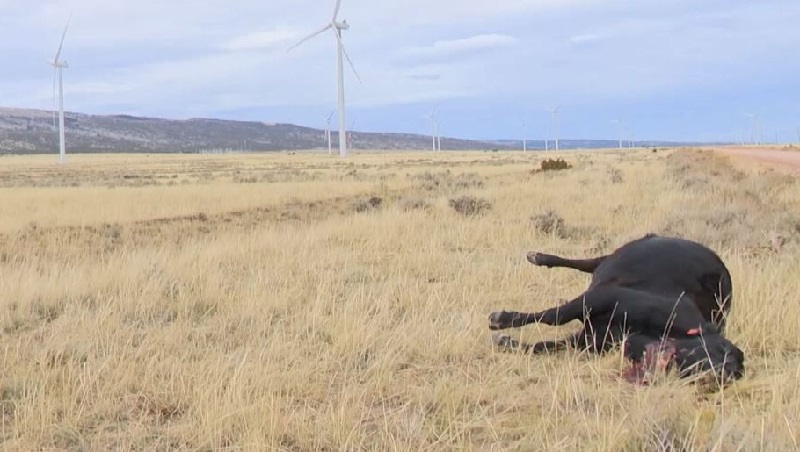 Montana – In connection with the gunshot deaths of three livestock that occurred south of Bridger near Warren, a man from Carbon County is being prosecuted on five felonies.

Stemm told Carbon County officials that he had been “drinking alcohol, taking marijuana, and popping medications” all day on October 31 when he used an AR-15 to shoot at the three cows, according to court filings. Stemm claimed he shot the cows for food but made no attempt to bring them back.

Paul and Jean Loyning, who had run the ranch for many years, were the owners of the three animals.

When neighbors discovered the cattle, they reported to the police that they had been shot and left for dead.

Each of the felony criminal mischief counts has a maximum sentence of 10 years in jail, a maximum fine of $50,000, or both.

There is a potential sentence of up to two years in jail, a fine of up to $2,500, or both for the felony animal cruelty charges.

On November 22, Stemm is due in court in Carbon County.