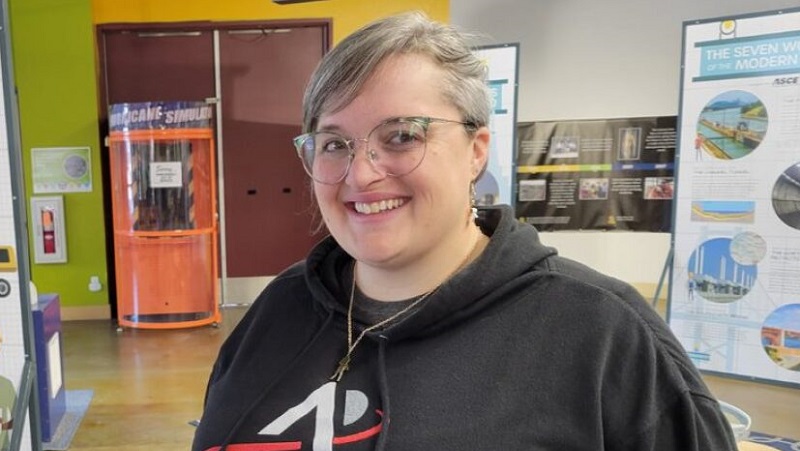 Helena, Montana – This week, humanity made the next significant leaps in space exploration, and a Montanan was there to witness them.

That was how she described her trip to Florida’s NASA Kennedy Space Center to watch the Artemis 1 launch.

She couldn’t believe she had been chosen for this special event along with 100 other digital producers.

“Yeah, it was a little unbelievable, actually. I had to read the email like three or four times to make sure I was reading it correctly,” said Feilzer.

At about 1:40 a.m. Eastern Time, the rocket lifted off from the launch pad. The enormous rocket, which Feilzer claims to be NASA’s most potent yet, illuminated the night sky.

Feilzer claims that she started to cry when it took off.

Feilzer became enthusiastic about future space travel and NASA’s plan to eventually send people back to the moon after witnessing this launch firsthand.

She also expresses excitement in sharing this experience with her classmates.

“It is so exciting to see that truly this is the generation that these kids are going to grow up with. People walking on the moon, with people living on the moon for months at a time,” said Feilzer.

During the pandemic, outdoor recreation increased in Montana