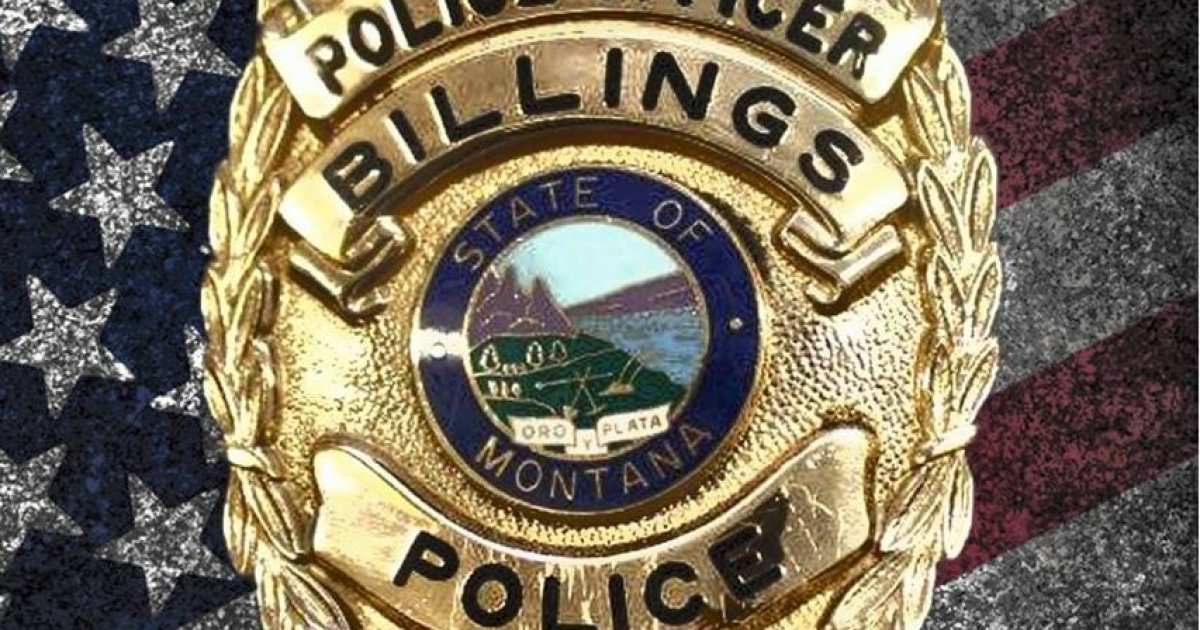 BILLINGS — A 23-year-old man received non-life threating injuries after he was stabbed in Billings near the 1300 block of North 27th Street at 10:08 p.m. Saturday, according to a tweet from the Billings Police Sgt. Peterson.

The man was stabbed by a 19-year-old woman during a domestic dispute, Billings Police Sgt. Shane Winden told MTN News over the phone Sunday. Winden said the victim and suspect are dating.

Winden said the woman was arrested about an hour and a half after the stabbing took place.

The victim was transported to a Billings hospital for treatment.