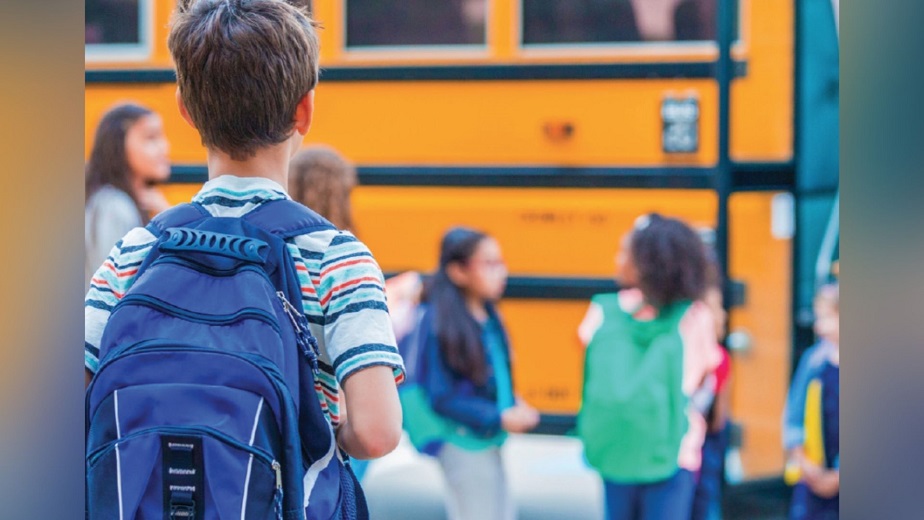 Billings, Montana – Superintendent Greg Upham said on Tuesday that the district would no longer ask students to wear masks when they ride school buses.

Students will have the choice of wearing masks while riding school buses and other forms of school transportation, according to Upham, who made the announcement on Facebook. The policy change will go into effect Wednesday.

Upham said that the policy change was made in accordance with the Centers for Disease Control and Prevention’s February 25, 2022 update on mask regulations for buses and vans operated by public or private school systems in the United States.

In early February, the school district announced that it would no longer enforce the mask requirement for children at all Billings schools.

Billings police investigating after man wounded in a shooting incident