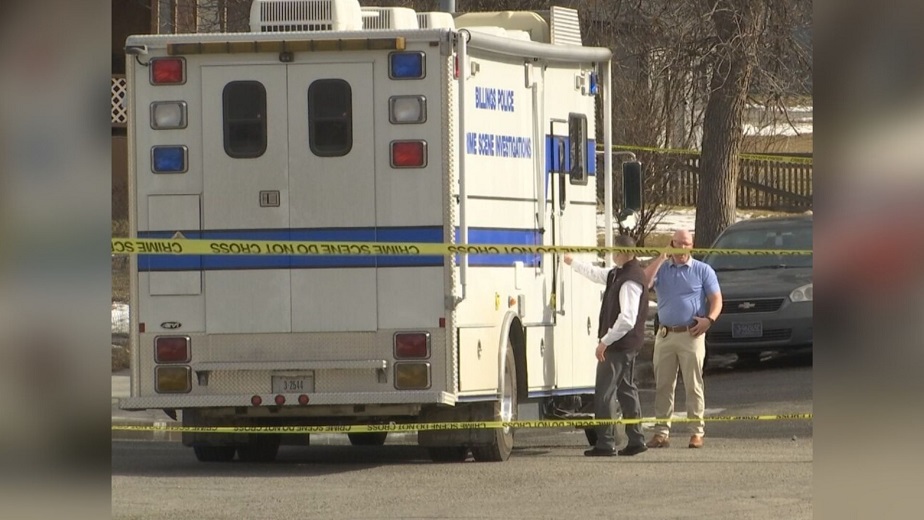 Billings, Montana – Several shots were fired in the 400 block of South 32nd Street, and a 37-year-old Billings man was wounded and transported to a nearby hospital on Tuesday afternoon.

Officer Eric Schnelbach of the Billings Police Department tweeted that the incident occurred just before 1 p.m. and that investigators were still on the scene after two hours.

Around 2 p.m., police officers were seen putting up crime tape on South 32nd Street between Fourth and Fifth Avenues South, stopping vehicles from passing through. There were perhaps a dozen law enforcement officers in the neighborhood.

The Billings Police crime scene investigation van arrived at the location around 2:20 p.m., and an officer was seen photographing pieces of clothing that had been left on South 32nd Street.

More information will be released through a press release, according to Billing Police Lt. Shawn Mayo.