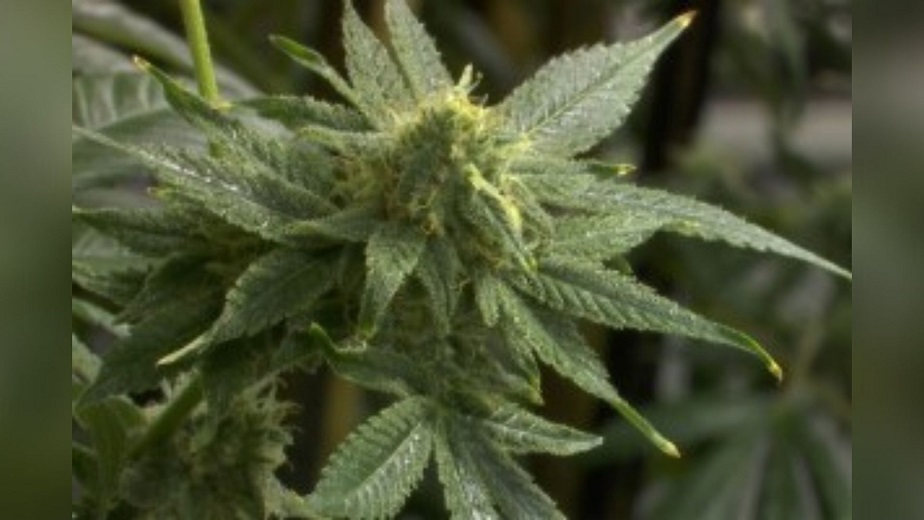 Billings, Montana – According to a lawsuit filed in Yellowstone County District Court, the age of people who work at medical marijuana businesses is unlawfully restricted by an ordinance that regulates the sale of medical marijuana.

In the lawsuit, Montana Advanced Caregivers (MAC) and three of its employees are trying to overturn a part of a city ordinance that was passed last November. The ordinance makes it illegal for anyone under the age of 21 to work at a medical marijuana dispensary in the city.

People who filed the lawsuit want the ordinance to be found to be illegal and unenforceable.

The lawsuit claims that the city’s code is more restrictive than state rules that regulate medical marijuana sales, which allow people who aren’t “under the age of eighteen” to work for a registered marijuana provider.

Among the Montana Advanced Caregivers workers who have been listed as plaintiffs in the lawsuit are Jet Tepnergalland, Kyler Koppes, and Kynzee Cooper, all of whom work there and are over the age of 18 but not yet over the age of 21.

No arrests made in connection with Billings residence burglary