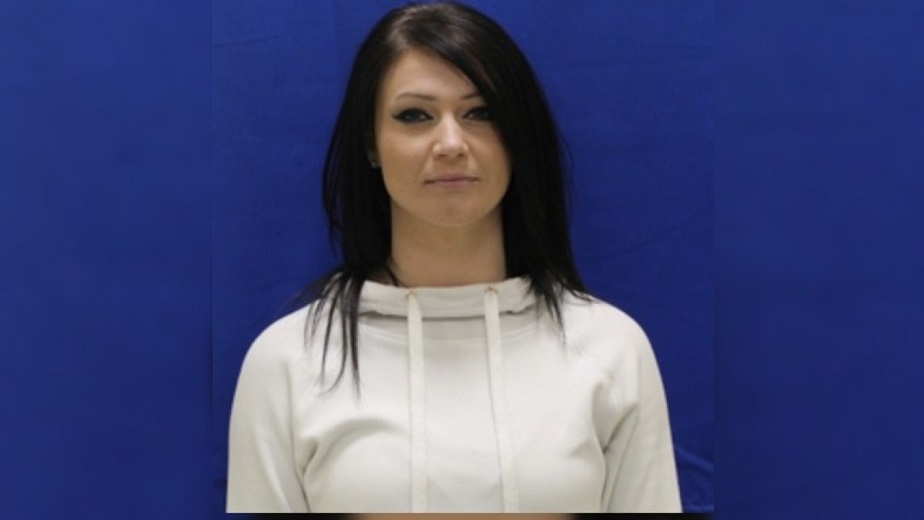 Billings, Montana – Police is looking for help in locating a Billings woman who was reported missing.

The 31-year-old Morgan Rodean Russell is white female, 130 pounds, 5’6” tall with black hair and blue eyes. Russell was wearing black Converse shoes, black tights, black t-shirt with an MCM logo on it over a white t-shirt and carrying a gray and black purse the last time she was seen on July 4 in Billings.

Authorities are concerned for her well-being as she hasn’t contacted her family and didn’t go to scheduled medical appointments.