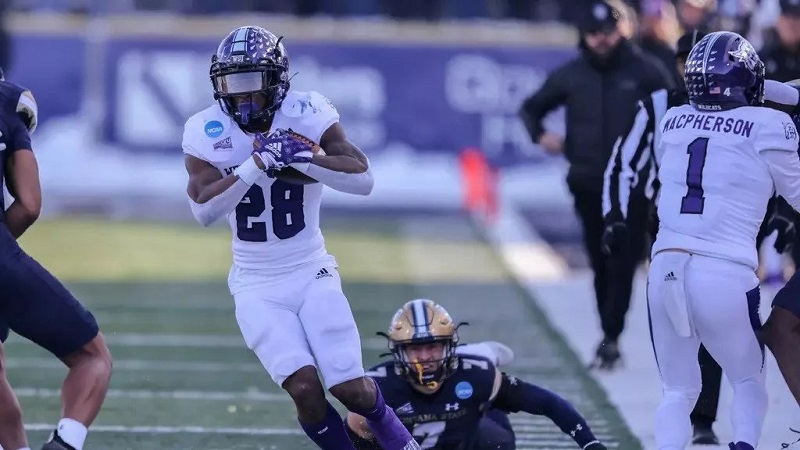 Tommy Mellott gained 158 yards on the ground and threw for 91 more, and Sean Chambers, another Bobcats quarterback, scored three touchdowns. With the victory, MSU advances to the playoff quarterfinal round for the fourth time since 2018.

After Ty MacPherson caught a 15-yard touchdown pass from Weber State’s Bronson Barron to level the score at 10-10 in the second quarter, the Bobcats scored 23 points to take control of the game.

With a reverse flea-flicker touchdown pass to Willie Patterson to start the fourth, Chambers gave the Cats a 33-10 lead. Weber State made a comeback, but the Bobcats’ running game allowed them to win in the end.

The victory was Montana State’s 19th straight at home, and it was the team’s second over Weber State this year after a thrilling 43-38 win over them in October.

Carter’s Boots prepares to leave their position in downtown