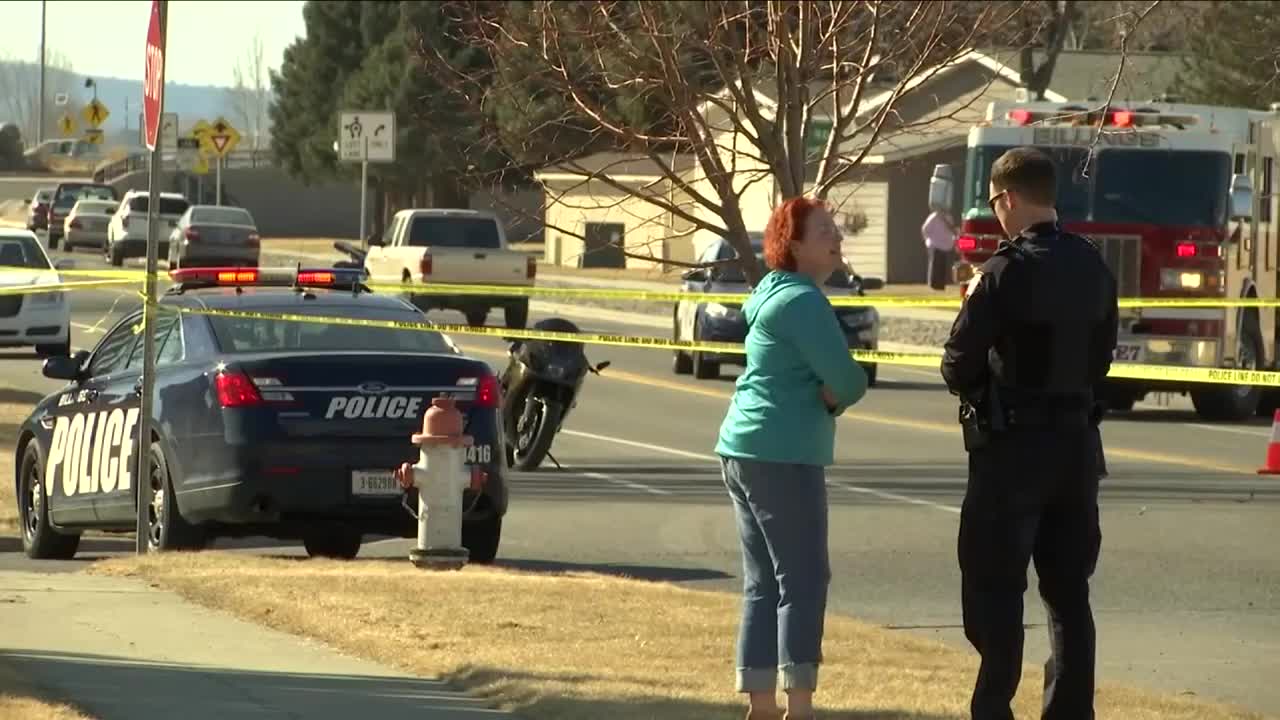 The motorcyclist killed in a collision Saturday on Billings West End has been identified as John M. Althaus, 48, according to Yellowstone County Coroner Cliff Mahoney.

Mahoney said Monday the cause of death was multiple blunt force injuries.

Billings police said Althaus was traveling west on Monad Road around 2:15 p.m. near the intersection of 38th Street West when the crash occurred.

A sedan ahead of Althaus was looking to turn left onto 38th Street West when the motorcyclist struck the back of the vehicle and slid several yards down the road, according to police.

Althaus was taken to the hospital, where he died, according to police.

The 90-year-old driver of the sedan had his blood drawn as part of the investigation, but police said they don’t believe he was impaired.