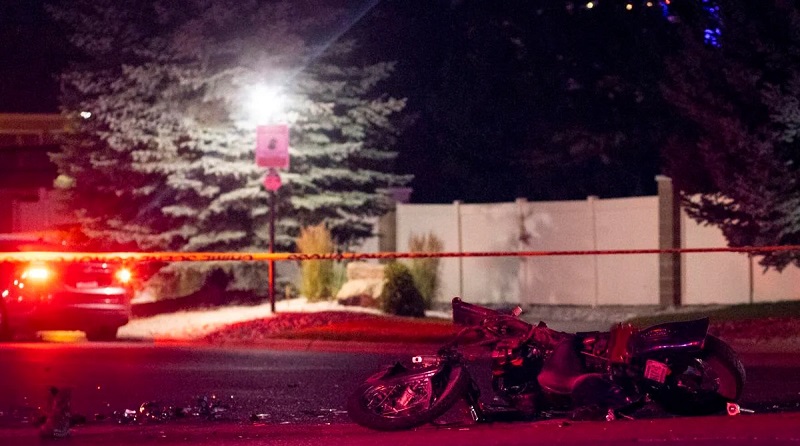 Billings, Montana – A motorcyclist died in a crash Tuesday afternoon on the 2000 block of Broadwater Avenue in Billings, the second fatal accident on the road within the last 24 hours.

No other vehicle was involved.

Billings police said on social media that the westbound lanes of Broadwater are closed from 19th Street West to 21st Street West. Drivers are advised to take an alternative route.

Police said that the rider was a man in his 30s, and speed was likely a factor. He was heading west on Broadwater when he crashed, according to police.

Police did not identify the deceased, nor whether the motorcyclist was wearing a helmet.

On Tuesday morning, police responded to a report of a pedestrian killed just under two miles east of the motorcycle crash at the corner of Broadwater Avenue and Sixth Street West.

Police said the pedestrian was killed in a hit-and-run, and they are looking for the suspect.

Dispute about parking in a Belgrade neighborhood