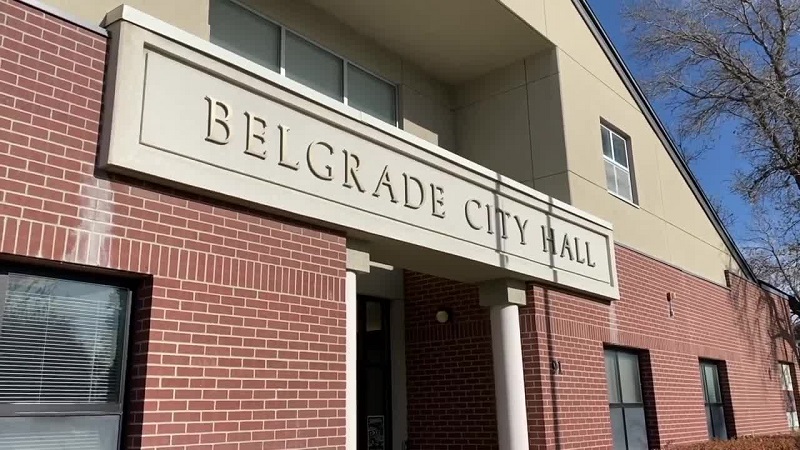 Belgrade, Montana – The city council of Belgrade met on October 17 to discuss changes to the city’s parking regulations. They claimed there was no empty seat in the house. The Prescott Ranch subdivision is where the majority of those who attended the conference resides.

For two years, Margaux Marsh has called Prescott Ranch home. She cites the sense of safety she has with her children when they are playing outside as her favorite aspect of the neighborhood.

“The appeal of the neighborhood is having the streets clear and safe for kids,” said Marsh. “Especially in the wintertime when the snow is getting plowed, not having RVs and stuff covered in snow is nice.”

When it comes to parking, Marsh claims she has received a lot of complaints from her neighbors.

Annette Stenger agreed to follow specific parking regulations when she bought her house at Prescott Ranch and signed a Home Owner Association (HOA) agreement. She claims that the council is not upholding its first commitment.

“One of those rules was no overnight parking,” said Stenger. “We’re very frustrated, all of us who appeared that evening and wrote letters to the council.”

The agreement with the HOA was that they could give notices to people parked over a 24-hour period and possibly fine them, but…

“All of a sudden we hear from the city council that they no longer wish to honor that,” said Stenger.

The council discussed changing the parking regulations at its meeting on October 17 but opted against taking formal action until its next meeting on November 7.

The current parking regulations need to be revised, according to police chief Dustin Lensing.

“The city has grown exponentially and therefore the demands on parking have changed,” said Chief Lensing.

According to Stenger, the HOA wants to reach an agreement to maintain Prescott Ranch’s current condition. Lensing claimed that would be difficult because the subdivision’s streets are public ones.

“If any parking laws, ordinances, infractions are enforced on the roadway, they should be issued by the city of Belgrade which owns and controls those streets,” said Lensing.

Residents of Prescott Ranch are nevertheless optimistic.” We’re hoping we can come to a mutual agreement,” said Stenger.

Bozeman Health announces a name change for the hospital