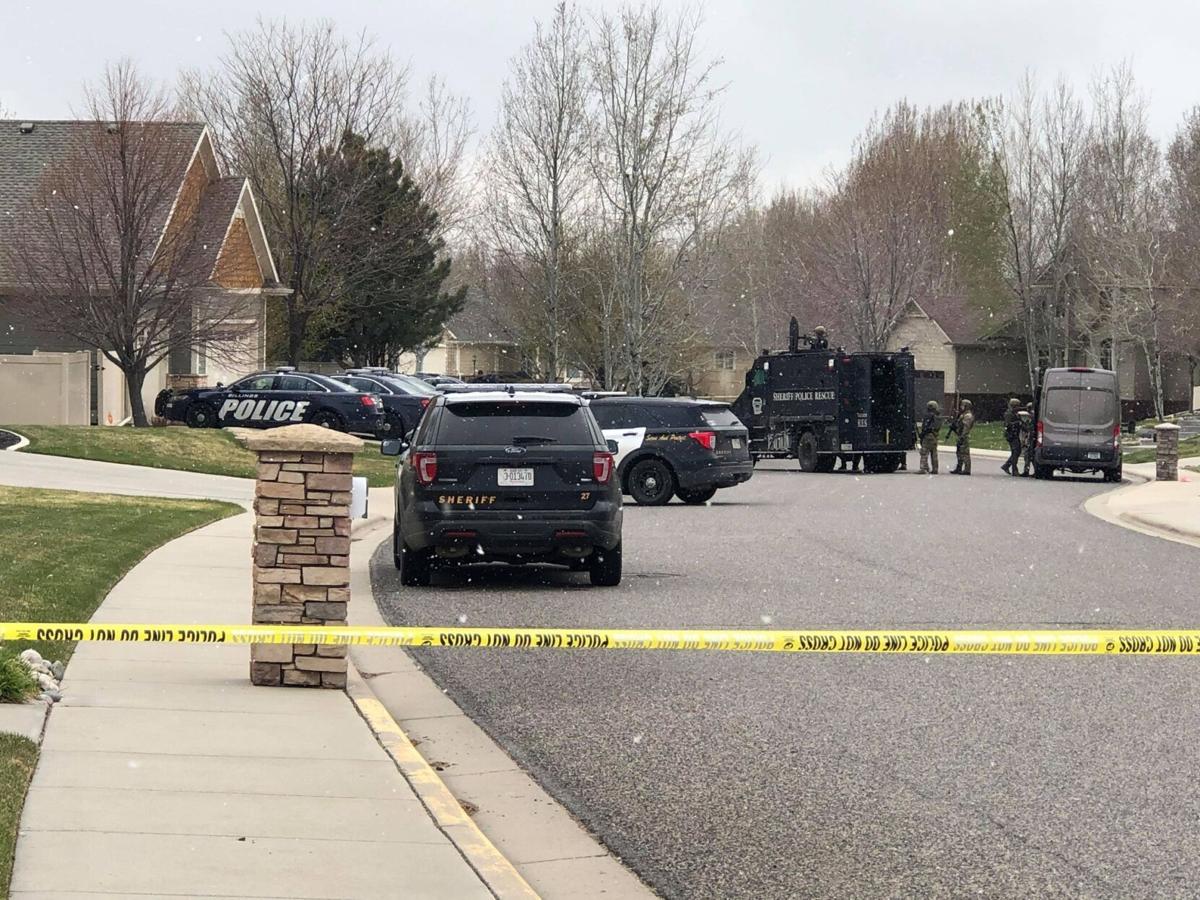 BILLINGS – Musselshell County Attorney Kevin Peterson is sharing some background information about Michael McClure, the deceased suspect at the center of an eight-hour standoff in a Billings neighborhood on April 23rd.

In a public letter, Peterson explained the sequence of legal circumstances  that led to McClure’s release from custody after he pleaded guilty to charges in Musselshell County in late March.

Billings Police arrested McClure on April 11th on a warrant pending his sentencing in Musselshell County. He was in custody until he was able to post bond on the 13th.

Ten days later, a sequence of events resulted in an innocent man’s death, the suspect’s death, and an innocent family’s home destroyed.

Musselshell County Attorney Kevin Peterson says he felt the letter was warranted after his office was accused of not doing enough to keep Michael McClure behind bars.