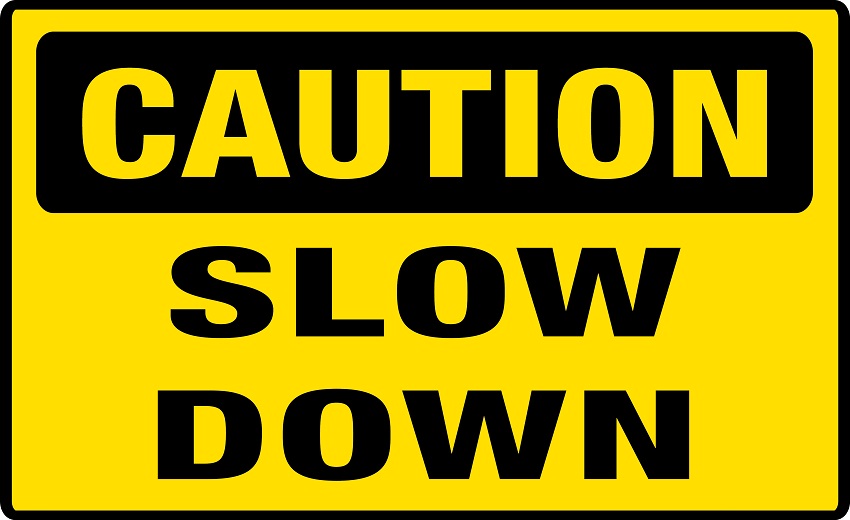 Billings, Montana – With three tragic accidents in Montana these weekend, one of which occurred in Billings, it’s a good moment to remind everyone to drive safely and follow all speed limits.

The Montana Highway Patrol is a member of the Western States Safety Coalition, which is taking part in a Speed Enforcement Safety Campaign. Wyoming Highway Patrol will also participate in the safety campaign, increasing awareness about the consequences of speeding.

During the pandemic in 2020, Wyoming Highway Patrol saw a trend of fewer drivers on the roads, but a 29% rise in citations to drivers exceeding 100 miles per hour was recorded.

According to Wyoming Highway Patrol Captain David Wagener, these statistics indicate that people really need to slow down while driving.

“It’s very impactful when you have to see the carnage that can happen from a crash where someone is doing in excess of 100 miles per hour, and the injuries that people sustain as well as the fatalities that take place in those crashes as well,” said Captain Wagener.

The Speed Enforcement Safety Campaign will be held from June 25 through June 27.