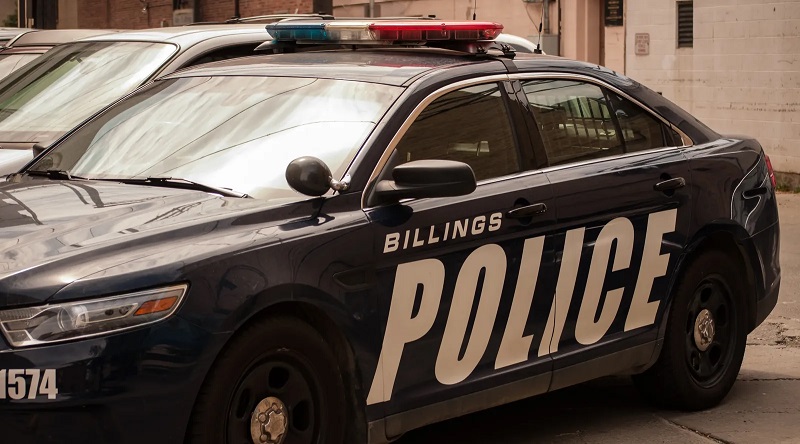 Billings, Montana – Early on Sunday morning, a man from Billings was taken into custody by law enforcement after he allegedly opened fire within the parking lot of a pub located on Kari Lane.

A tweet posted by Billings Police Sergeant Eric Schnelbach indicates that the police responded to reports of multiple shots being fired at approximately 12:40 in the morning.

William Case, 33 years old, from Billings, is accused of firing multiple bullets in the parking lot as others were around.

BPD stated that there were no injuries reported as a result of the gunfire.

The Yellowstone County Detention Facility is presently housing Case while he awaits his court date.