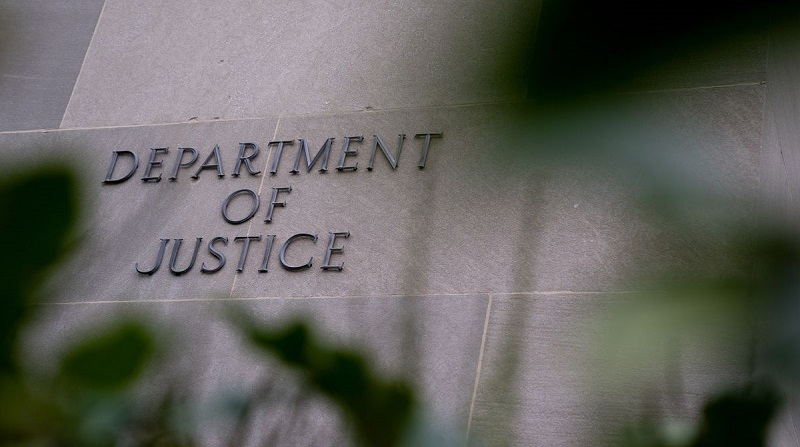 Billings, Montana – In response to a federal accusation of illegally controlling the market for services to seal highway cracks in Montana and Wyoming, the president of an asphalt company with offices in Billings entered a guilty plea.

According to a press statement from the U.S. Department of Justice, Nathan Nephi Zito entered a guilty plea to one count of attempted monopolization in federal court, which is a violation of the Sherman Act, the nation’s main anti-trust legislation.

According to his profile on LinkedIn, Zito is the president of Z&Z Asphalt.

In court records, the prosecution claimed that Zito had spoken to a rival about a “strategic relationship” through which the other company would cease competing for crack-sealing contracts managed by the states of Montana and Wyoming. Zito agreed to forgo bidding in South Dakota and Nebraska in exchange for an extra $100,000 in compensation.

In a press release, Jesse Laslovich, the U.S. attorney for the District of Montana, claimed that Zito’s actions hurt taxpayers because they increase infrastructure costs by undermining public bidding.

Zito entered his initial guilty plea on October 14; the judge in a U.S. District Court in Montana accepted it on Monday.

He could spend up to 10 years in federal prison and be fined $1 million.