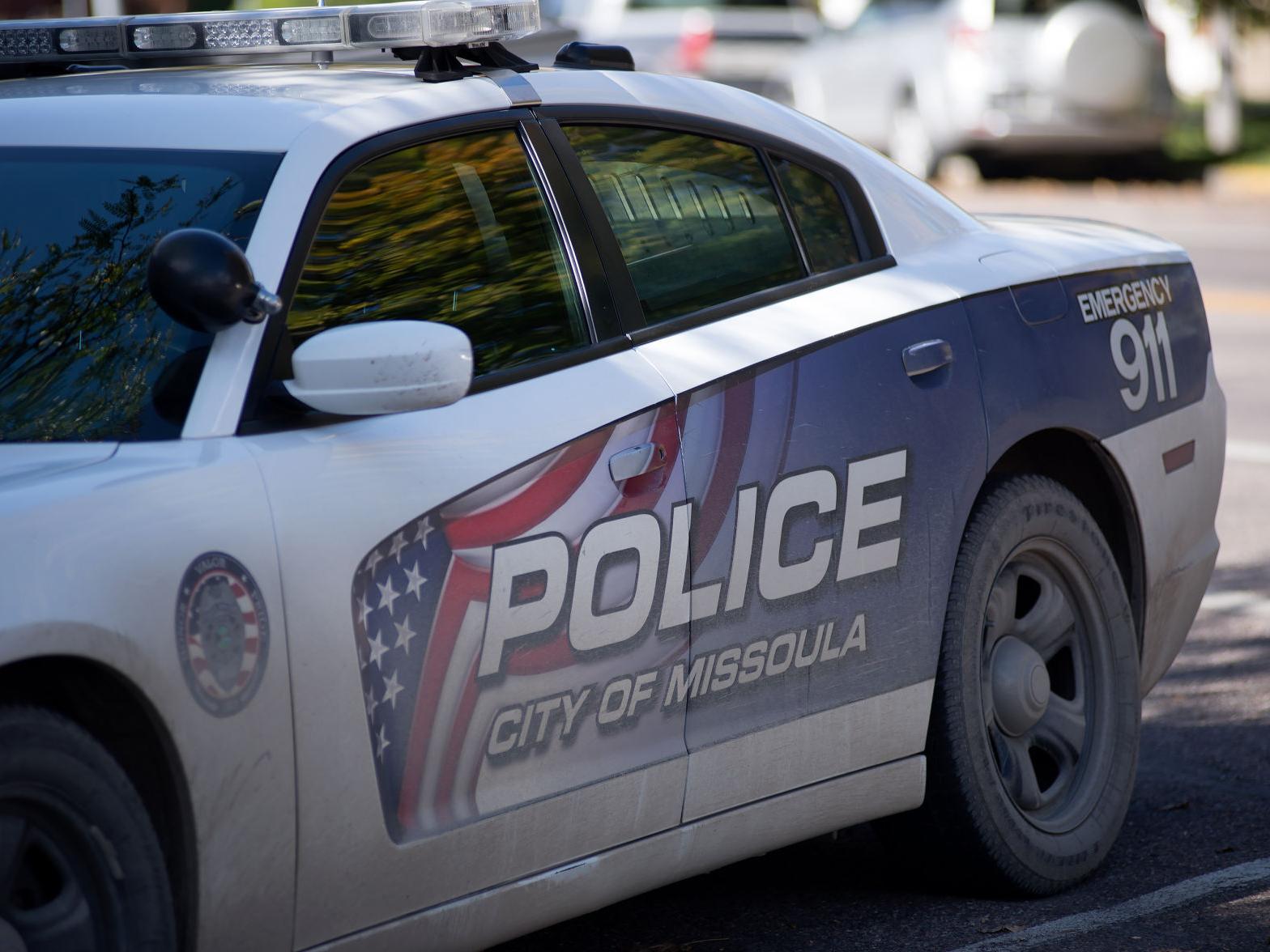 According to a press release from Missoula PD, around 8 a.m. on Tuesday officers responded to the report of a man down on the lawn of a business in the 1200 block of West Broadway.

The 38-year-old man was pronounced dead at the scene, and an investigation is underway.

The release said the cause and manner of death are unclear at this time, and there is no apparent threat to the public.

Missoula PD said the man’s identity will be released at the discretion of the Missoula County Coroner.

Anyone with information about the incident is asked to contact MPD Det. Mick McCarthy at (406) 552-6643.