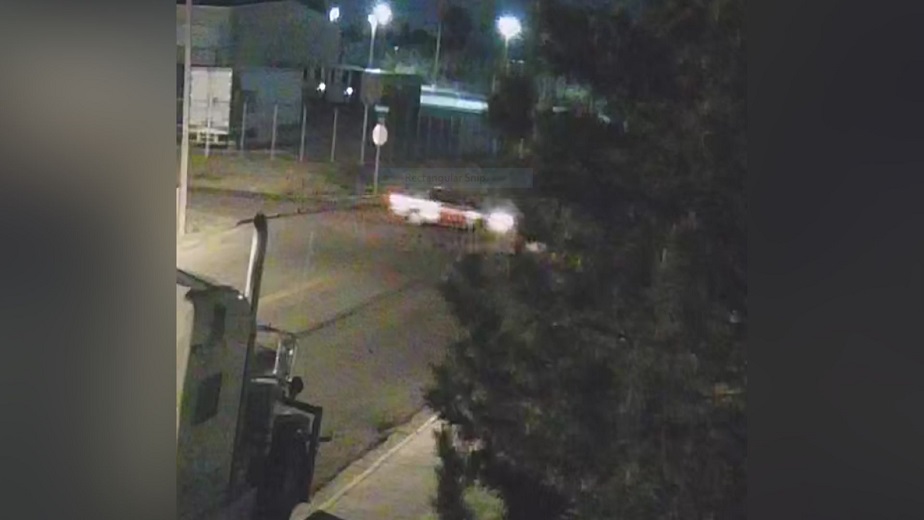 Billings, Montana – Billings Police is seeking for the public’s help in identifying a car that is possibly involved in a shooting.

From the released image of the car by the police, it can be noticed that the vehicle is light-colored with a red passenger side door from the late 90’s or early 2000’s.

According to the police, the vehicle is connected to a shooting that happened at 1400 block of Eldorado Drive around 1:48 a.m. on June 3. A Billings man has been injured following the shooting. The victim’s injuries appeared to be life threatening. His name was not released at this moment.

Anyone who has information in connection to the shooting, is urged to call the investigations division at 657-8476.