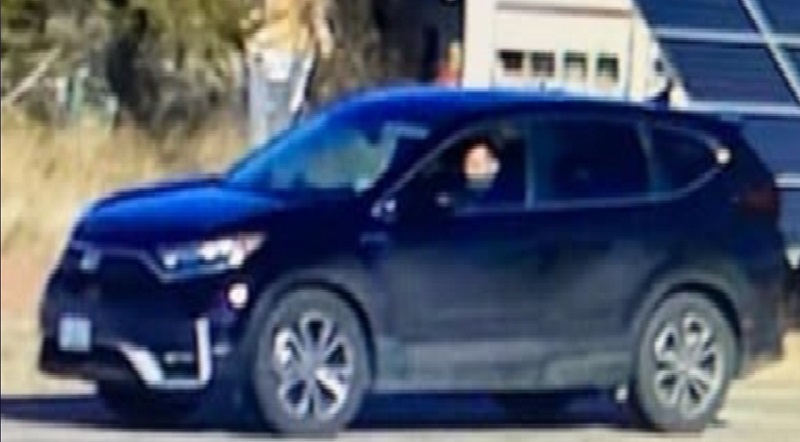 Ashland, Montana – Following the attempt to pick up a woman by the driver of an out-of-state vehicle, the Rosebud County Sheriff’s Office is raising awareness.

The driver of what is thought to be a 2020 Honda CRV with out-of-state license plates allegedly attempted to pick up a woman who was walking on Highway 212 close to Ashland on Friday at about 4:30 p.m.

The fact that the man persisted in pursuing the woman despite being rejected is grounds for concern.

The driver is identified as a middle eastern male by the sheriff’s office.

Deputies are reviewing video surveillance from nearby businesses, and it is thought the motorist drove east based on comments and videos.

NASA educators workshop is held at the Montana Learning Center