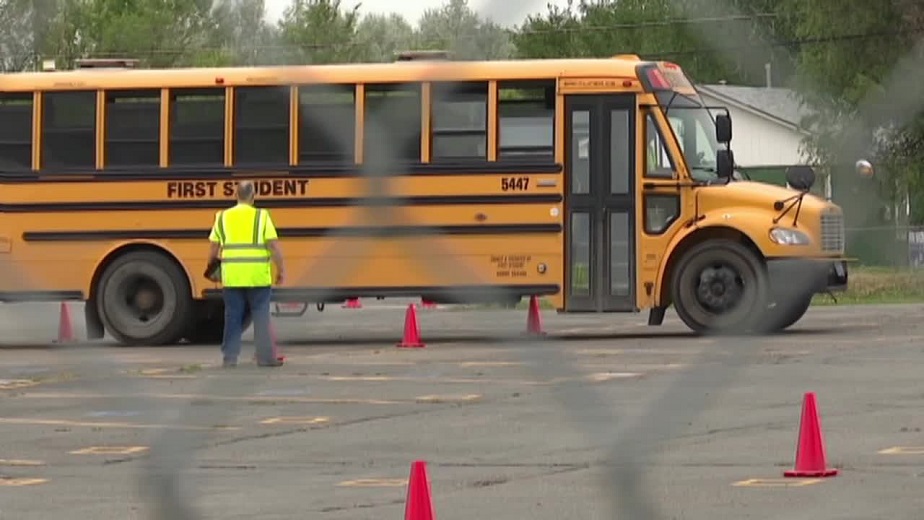 Billings, Montana – The transportation contractor for public schools in Billings and Lockwood, First Student, will be hiring bus drivers.

The transportation contractor officials say they would love to have 160 bus drivers working for them as they had only 136 drivers last year.

Bus drivers need to undergo a three-week training to get a Commercial Driver’s License and pay starts at $17.75 an hour.

The three-week training is done by First Student in Billings in order to help drivers prepare for handling dozens of students at once.

Anyone interested is invited to the hiring event of First Student on July 30.

Attendants will drive a bus under First Student instructor supervision.