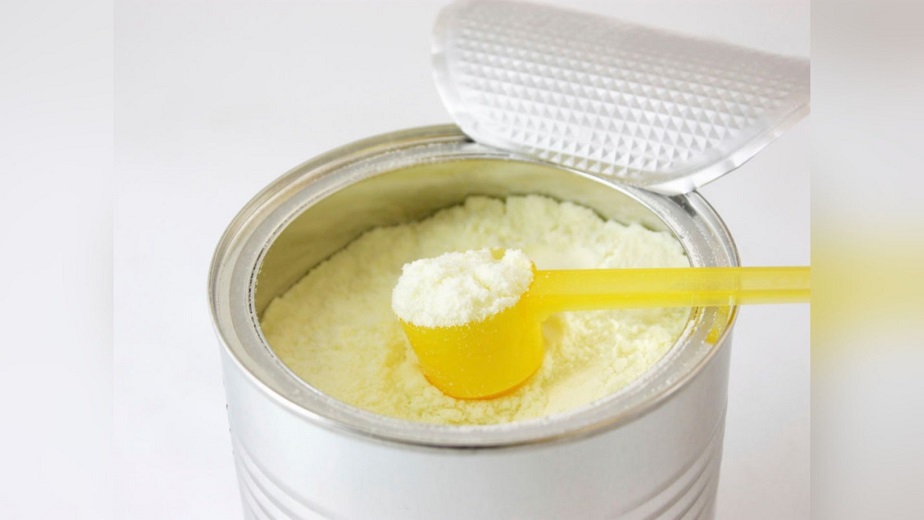 On Wednesday, members of the United States government, including First Lady Jill Biden, Surgeon General Dr. Vivek Murthy, and other officials, welcomed a second shipment of baby formula to the country.

“I am here today to say to parents: You aren’t alone. At the highest levels of Joe’s administration, he and his team understand what you are going through. They won’t stop until every parent can get the formula their child needs,” first lady Biden said.

The first shipment of infant formula landed in Indianapolis, Indiana on Sunday. It was sent from Ramstein Air Base in Germany and included 500,000 bottles with an 8-ounce volume each. One million 8-ounce bottles of formula will arrive on Wednesday.

According to the statement made by the Biden administration, the formula would be delivered by FedEx Express to a Nestlé distribution center located near Allentown, Pennsylvania.

A Michigan plant owned by Abbott Laboratories, which was shut down due to contamination concerns and supply chain disruptions, has contributed to the severe shortage.