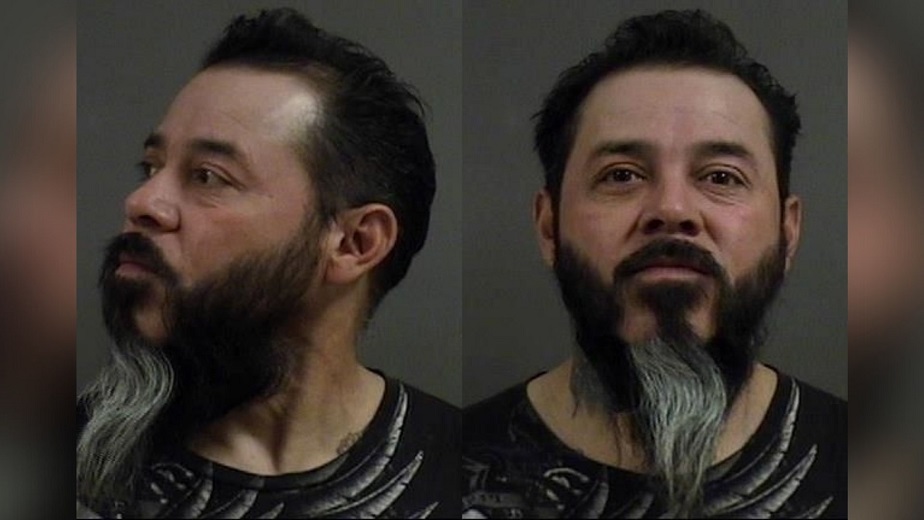 Billings, Montana – After an employee of the daycare was charged with sexual assault of a child under the age of 3, the Montana Department of Public Health and Human Services decided to suspend the daycare’s license.

Kim Redding, the owner of the in-home daycare located in the 3100 block of Avenue D in the Billings West End, had her license suspended on Wednesday, two days after a group of people held a protest in front of the house, demanding that the daycare be closed down.

The Montana Department of Public Health and Human Services did not make any comment or provide an explanation for the license suspension.

Redding’s partner, Luis Contreras, 51, entered a not guilty plea in Yellowstone County District Court to charges of sexual assault brought against him. Documents given to the court show that Contreras has worked at the daycare since 2016 and lived there as well.

As soon as the Montana Department of Public Health and Human Services became aware of the accusations, they launched an investigation in March. Since then, Redding claims, Contreras has not been to the daycare.

As a condition of his charges, he is forbidden from engaging with minors at this time and is also prohibited from being anyplace where minors may gather.

While he waits for his next court hearing, Contreras is free on bail in the amount of $50,000.

Man arrested after stabbing a person in Billings Monday