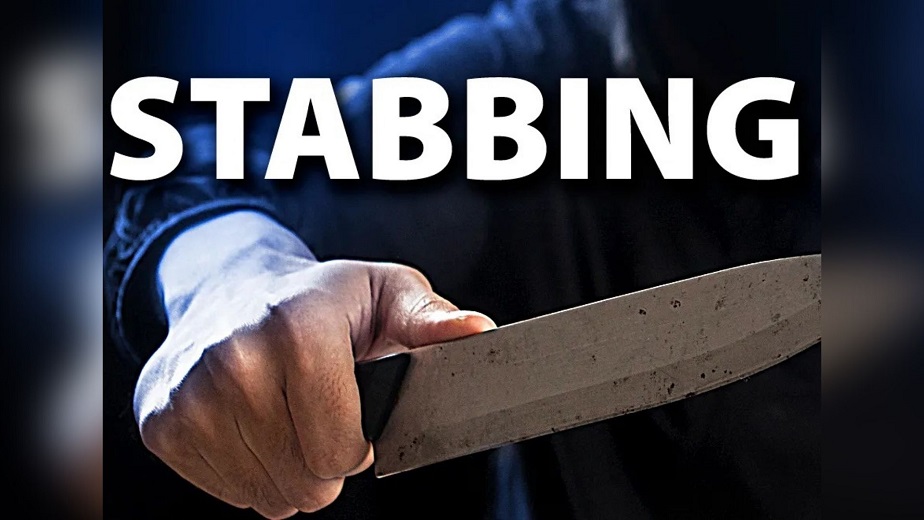 Billings, Montana – On Monday, a stabbing on North 24th Street sent one person to the hospital with injuries that were not life-threatening and led to the arrest of a man.

Around 2:45 in the morning, the Billings Police Department reported on Twitter that the victim had been stabbed in the arm.

A 64-year-old man, James Reynolds, was arrested in connection with this incident and is currently held at the Yellowstone County Detention Facility on an assault with a weapon charge.