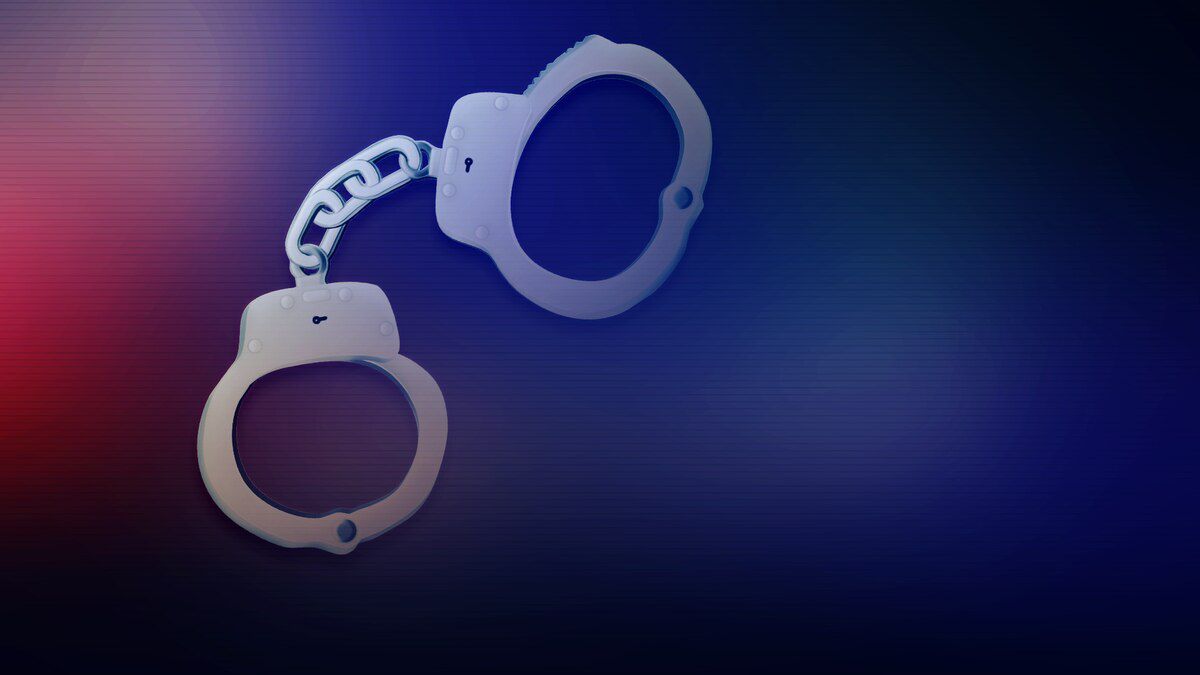 Billings, Montana – Early on Sunday morning, the Billings Police Department tweeted that two of the three individuals who were reportedly firing guns from a moving vehicle had been taken into custody.

In a tweet posted out at 12:51 a.m. on Sunday, Sergeant Brad Mansur said that there were many reports coming in from different parts of the city about a black automobile that was firing guns out of it.

An officer is said to have observed at least one shot being fired from the car prior to a brief pursuit that resulted in an accident, which was followed by a foot chase.

According to the tweet, two of the three suspects had been arrested. A handgun and an AR-style rifle were found by authorities.

There was no additional information released.

No injuries reported in a Billings house fire

Man arrested after stabbing a person in Billings Monday