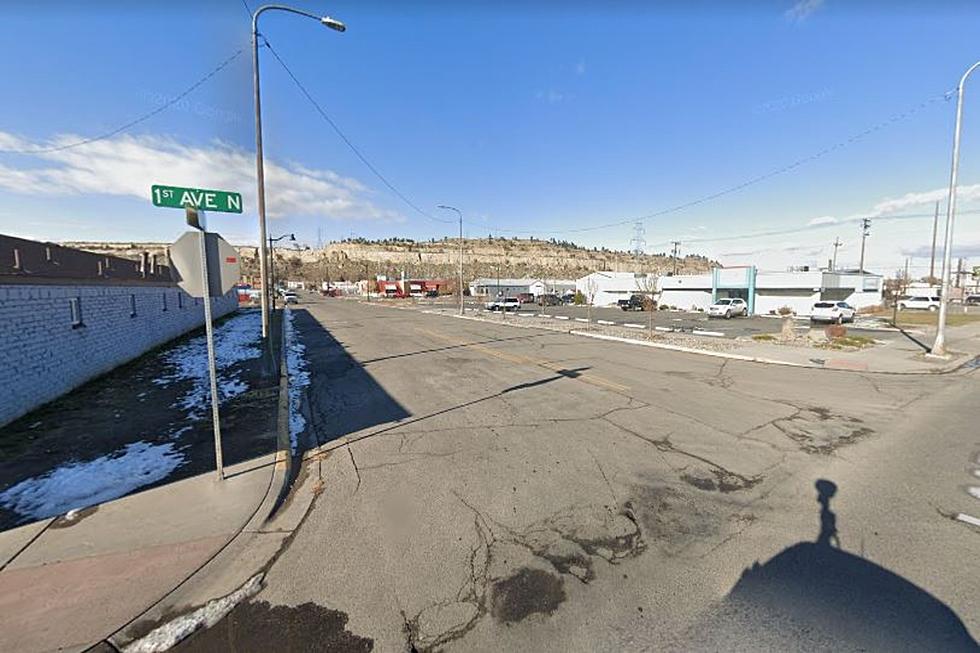 The Billings Police Department is investigating another shooting in Billings after two females were shot to begin the weekend.

According to the post on the @BillingsPD Twitter page at 6:35 a.m. MDT Saturday morning (5/1), Sgt. Peterson reports that “two female victims” each received a single gunshot wound during a “disturbance” that happened near the 1400 block of 1st Avenue North, close to where the Lazy KT Motel is located.

An investigation into the shooting by the Billings Police Department is ongoing.

This story will be updated as more information becomes available.