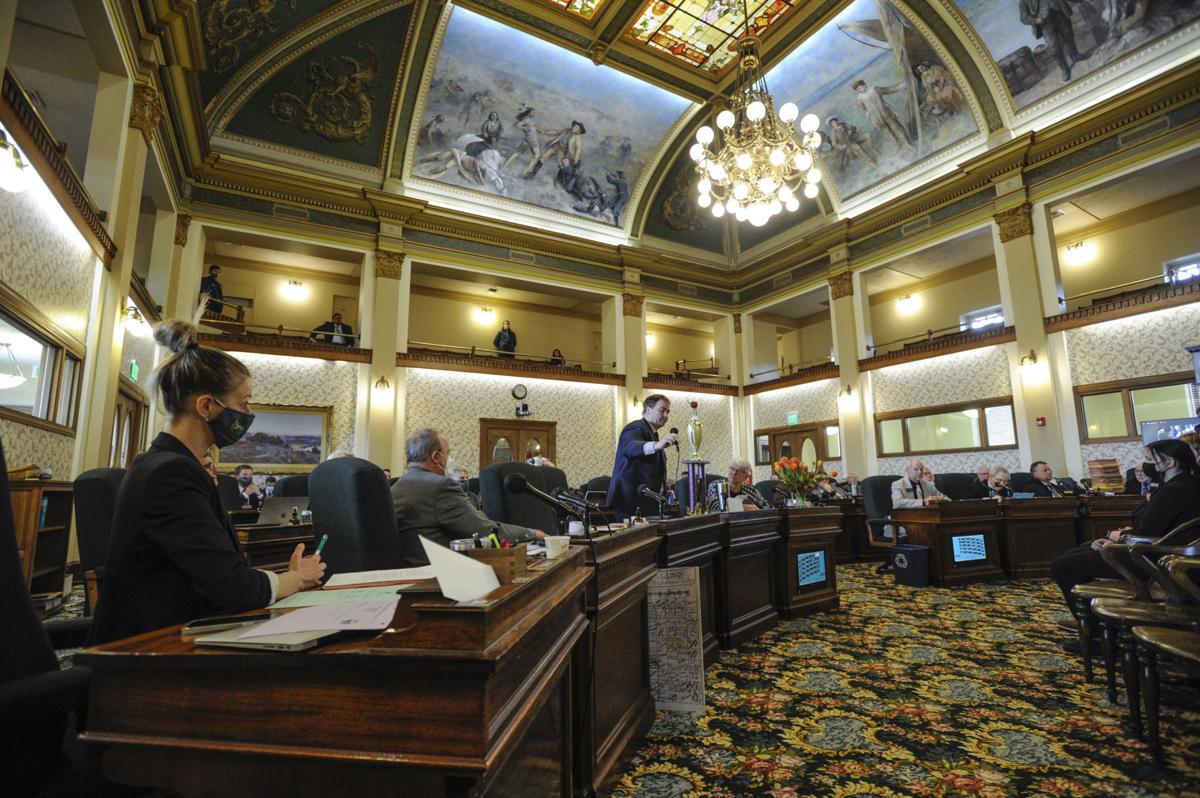 Before we dive into the Montana specifics, and what the Governor is hoping to see make it across the finish line in the final days of Montana’s legislative session, what did Gov. Greg Gianforte (R-MT) think of President Biden’s address to Congress?

Gianforte: Let me just say having served in that chamber. It was a little surreal to me to see just handpicked legislators scattered sparsely across this. I thought it was a scene from 1984.

Gianforte: Honestly, the talk itself was so disconnected from reality. No mention of the border crisis. No mention of you know, how we’re going to get people back to work. There was nothing. Compare that to the State of the Unions that I’ve witnessed in that chamber where there is enthusiasm in many cases from both sides of the aisle, and that was completely absent. It was a snoozer.

We talked with Gov. Gianforte about several pro-life bills he just signed into law earlier this week, and how this legislative session will be the most successful session ever for the pro-life movement in Montana.

Gianforte talked about his visit to the Montana Women’s prison over the weekend, and how good it was to see the young moms who are inmates finally be able to visit their kids after being blocked from visitors due to the pandemic.

On the issues, what does the governor hope to see make it across the finish line prior to the end of the legislative session, which could come as early as Friday?

Gianforte: The only thing that we constitutionally have to get done is pass a budget. And we reached a tentative agreement earlier this week. I’m honestly Aaron, I’m very pleased we put out a fiscally responsible budget in January, we even found some additional opportunities. So if we end up where we think we’re going to end up, we’ll have an overall state budget that grows less than 1% per year. I’m very pleased about that…A number of other…all of our tax bills passed the Republican tax bills, tax reduction bills passed earlier this week. They’re coming to my desk, there’s still a few dogs and cats, we got to get over the finish line. But I think once the budget passes, of course, we have to get the marijuana bill done, but once the budget passes, there’s going to be a lot of itchy fingers wanting to head out of town.