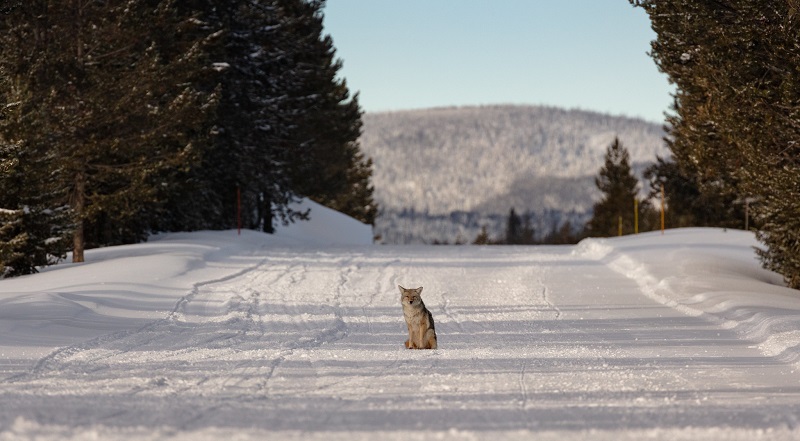 Billings, Montana – The West, South, and East gates as well as practically all park roads will be closed to ordinary vehicle traffic beginning on November 1, 2022, according to a statement issued on Wednesday by Yellowstone National Park.

In order to be ready for the winter season, which begins on December 15, the park closes the roads at this time every year, according to a YNP news release.

The majority of the roadways will no longer be open to visitors on Monday, October 31.

The routes between the Northeast Entrance in Cooke City/Silver Gate, Montana, and the North Entrance in Gardiner, Montana, remain open all year (via Mammoth Hot Springs, Tower Junction, and Lamar Valley).

The route in Cooke City/Silver Gate, Montana, between Tower Junction and the Northeast Entrance, reopened to regular traffic on October 15 after being temporarily closed due to road damage from a major flooding event in June.

No later than November 1st, the road between Mammoth Hot Springs and the North Entrance will be available to regular traffic.

The park roads that will close on Nov. 1 include:

Due to bad weather, Dunraven Pass from Tower Junction to Canyon Junction was shut down for the year on October 21.