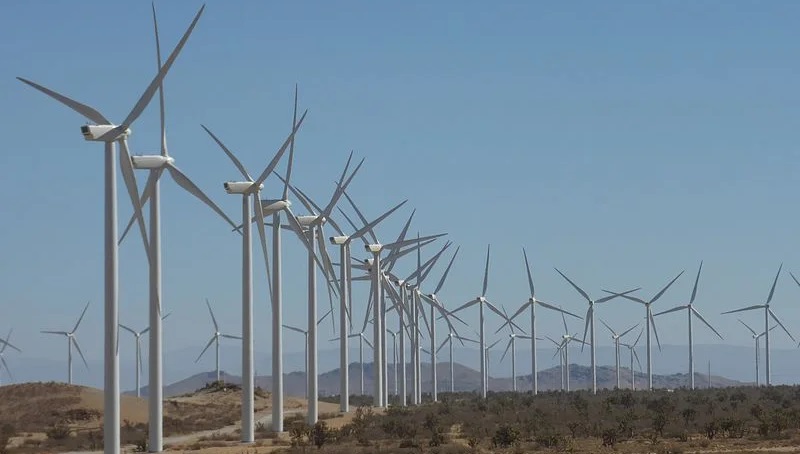 Billings, Montana – More power is now scheduled to be sold to powerhouses in the Pacific Northwest from what will eventually grow to be Montana’s largest wind farm.

Oregon-based Portland General Electric revealed on Tuesday that it had purchased 311 megawatts from the brand-new Clearwater wind project, which is enough to power nearly 125,000 homes.

There are stretches of Rosebud, Garfield, and Custer counties where the Clearwater Wind Project passes.

When everything is finished and operating, it will have roughly 300 wind turbines total, each standing about 40 floors high.

“PGE’s stake in Clearwater will not only help in our state’s clean energy transition, but also create jobs and tax base in Montana, continuing our commitment to a state we have had an ongoing investment in for over four decades,” said Brett Sims, vice president of strategy, regulation and energy supply for PGE.

By the end of 2023, PGE’s portion of the wind farm should be up and running.

The project’s initial phase is anticipated to become live by the end of this year.

Puget Sound Energy, based in Seattle, has a contract for 350 megawatts of the power generated by the first phase.

About 350 jobs were created as a result of the project’s conception and construction.

The 85-mile power line from the wind farm to the Colstrip substation will transport the power, which will be used to power the wind farm, to the Pacific Northwest.

The project is anticipated to generate more than $200 million in property taxes over the next 30 years and to pay out over $200 million to landowners who have installed turbines on their property, even though the power generated does not stay in Montana.