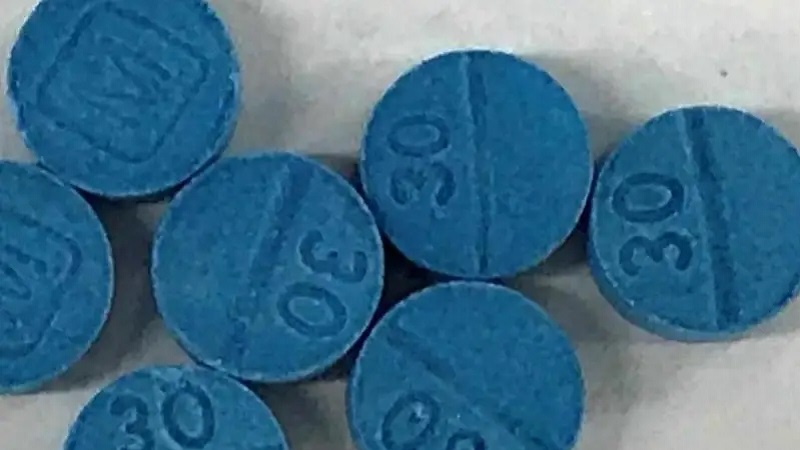 Helena, Montana – In January, there were more overdoses than usual, according to the Montana Department of Health and Human Services (DPHHS).

Between January 11 and January 23, there were 28 nonfatal and eight fatal overdoses in 13 different counties throughout the state.

Fentanyl, a synthetic opioid with a short half-life that is 50–100 times more effective than morphine, is permitted for the treatment of acute or chronic pain brought on by advanced cancer.

Smoking, injecting, snorting, and taking fentanyl orally are all ways to consume it.

Of Lewis and Clark County, sheriff Leo Dutton has observed an uptick in fentanyl so far this year.

“We have had five overdoses and two fatalities out of those overdoses. That’s it’s been hard to detect because of what normally it’s in pill form, but now they’re selling it in a powder and people are taking it intentionally,” said Dutton.

The drug’s effects can be immediate and deadly, and sometimes people intentionally take heavy dosages of it to feel high.

“Now they’re selling it in a powder and people are taking it intentionally. They’re ingesting it intentionally to get high. The issue is they’re going into respiratory arrest, followed by in about 15 minutes cardiac arrest if there is not anybody there to administer Narcan. Death ensues,” said Dutton.

Use only prescription medications that have been given to you. If you come across any medications or chemicals, be cautious. Without the proper personal protection, refrain from touching them.

“What’s the best way to avoid this? Number one, don’t take the drug. I don’t know how else to be any more plain. If you are addicted, we have the angel program. We have all kinds of help for you,” said Dutton.

Call 911 right away if you think someone may be having a drug overdose.