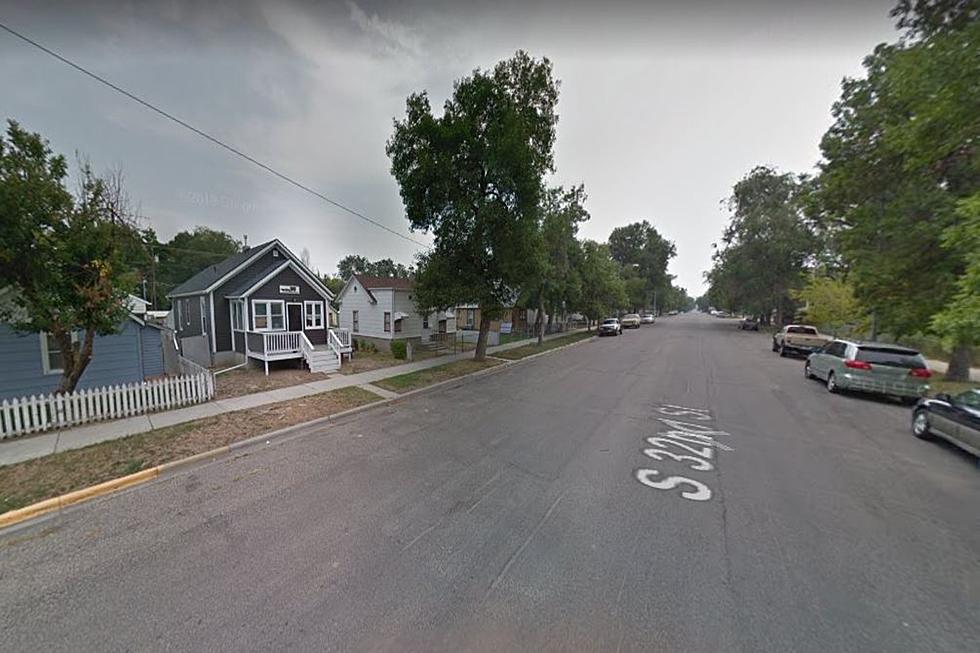 BILLINGS – Early Tuesday morning, Billings police took to social media to report a shooting that sent a 46-year-old woman to the hospital. This was one of three shootings to occur on Billings’ South Side over the course of two days, which has left some residents feeling uneasy.

One resident, who requested to remain anonymous, says the recent shootings have shook him to his core.

“It’s a little unnerving, a little uncomfortable. You don’t know if they’re going to hit you and it’s kind of disappointing because you don’t know where they’re coming from,” the resident said. “So yeah, it’s definitely uncomfortable being outside, especially in nice weather—brings out a lot of people, a lot more people at night.”

The resident says he’s even more concerned since there are no leads or suspects in either of the shootings.

Billings Police Chief Rich St. John says the top calls they currently receive are reports of suspicious activity. He says the community plays a big role in helping law enforcement with these types of crimes.

“You have a community of 110 thousand plus… if everybody is looking out for each other, doing the old admonition of see something, say something, we’re much more formidable to deter crime before it takes place,” Chief St. John said.

A heavy police presence was seen patrolling Billings South Side Thursday in hopes to mitigate crime.

Man Shot While Driving on South 31st Street in Billings